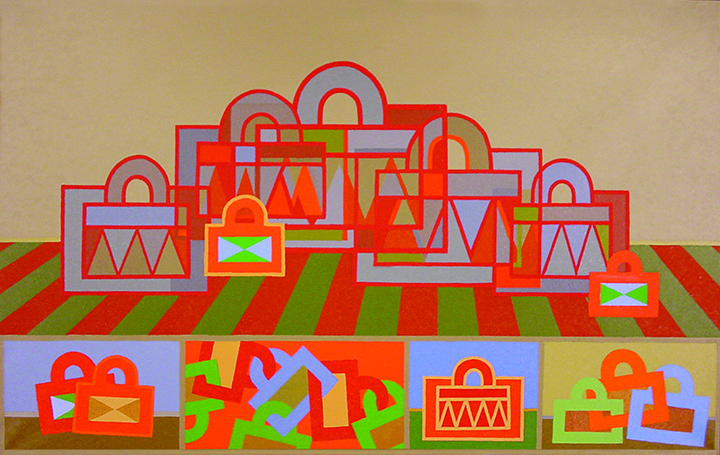 The American College of Greece is honored to present this year’s Venizelos Chair lecturer, Dr. Stathis N. Kalyvas. Dr. Kalyvas is Arnold Wolfers Professor of Political Science at Yale University, where he also directs the Program on Order, Conflict, and Violence. He has taught in several institutions, namely the Ohio State University, the New York University, and the University of Chicago.

The lecture, titled “Putting the Cart before the Horse: The Developmental Trajectory of Modern Greece”, will take place on Thursday, April 6, 19:00 at the John S. Bailey Library and is open to the public. Based upon his current research, Dr. Kalyvas will focus on global trends in political violence, with an emphasis on the politics of the Eurozone crisis and Modern Greece, in which he has a special interest.

Dr. Kalyvas has received several awards, among which the Woodrow Wilson Award for best book on government, politics, or international affairs; the Luebbert Award for best book in comparative politics; the European Academy of Sociology Book Award; the Luebbert Award for the best article in comparative politics; and the Greenstone Award for best book on politics and history. His research has been funded by the Harry Frank Guggenheim Foundation, the United States Peace Institute, the Folke Bernadotte Academy, the UK’s Department for International Development, and the Alexander S. Onassis Foundation. Dr. Kalyvas was a John Simon Guggenheim Memorial Foundation Fellow in 2007. In 2008 he was elected in the American Academy of Arts and Sciences. His latest book, Modern Greece: What Everyone Needs to Know (2015), follows a discussion of Greece’s history while combining the recent economic and political-science findings on Greece’s economic troubles.