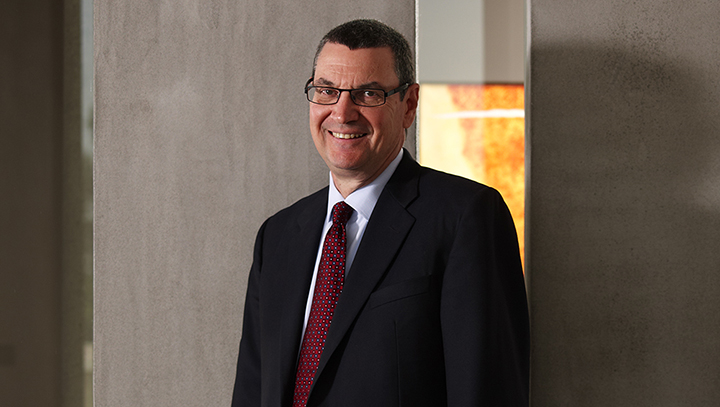 In praise of Greek resilience. Roger Cohen, op-ed columnist for the New York Times, quotes Dr. David Horner, President of The American College of Greece, and writes about Greece’s long-drawn-out socioeconomic tragedy and the vicissitudes of being a Greek in Greece. Hopefully, with every Greek tragedy comes a catharsis, and if we are to believe the writer, “the worst is over”. Countries like Greece have a strong commitment to the European Union, and “Greece is central to the European idea.”