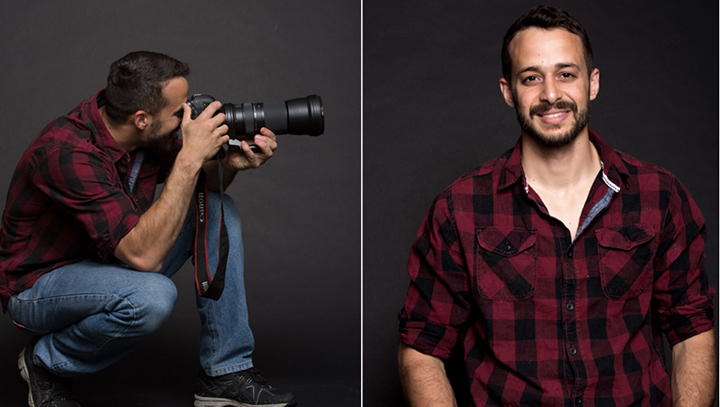 Film director and Deree alumnus, George Savvidis, has been selected for his short-film “7 Rounds” to participate in the 2018 Cannes Film Festival, under the category of “New Directors”.

“7 Rounds” unveils the story of an Indian legal immigrant in Kansas, US, and victim of a fatal hate crime committed by an American citizen. The film displays the nature of nationalist intimidation and the challenges immigrants face related to perceptions of their ethnicity. The storyline unfolds during the Muslim ban that was issued in 2017 by President Trump and is based on true events.

“7 Rounds” will be premiering in May 2018 during the Cannes Film Festival.

Mr. Savvidis graduated from Deree – The American College of Greece with a BA in Communication and continued his studies in filmmaking and TV production at the New York Film Academy in Los Angeles, California.

Good luck George Savvidis on your trip to the 2018 Cannes Film Festival!

Find out more on his interview at protagon.gr here.