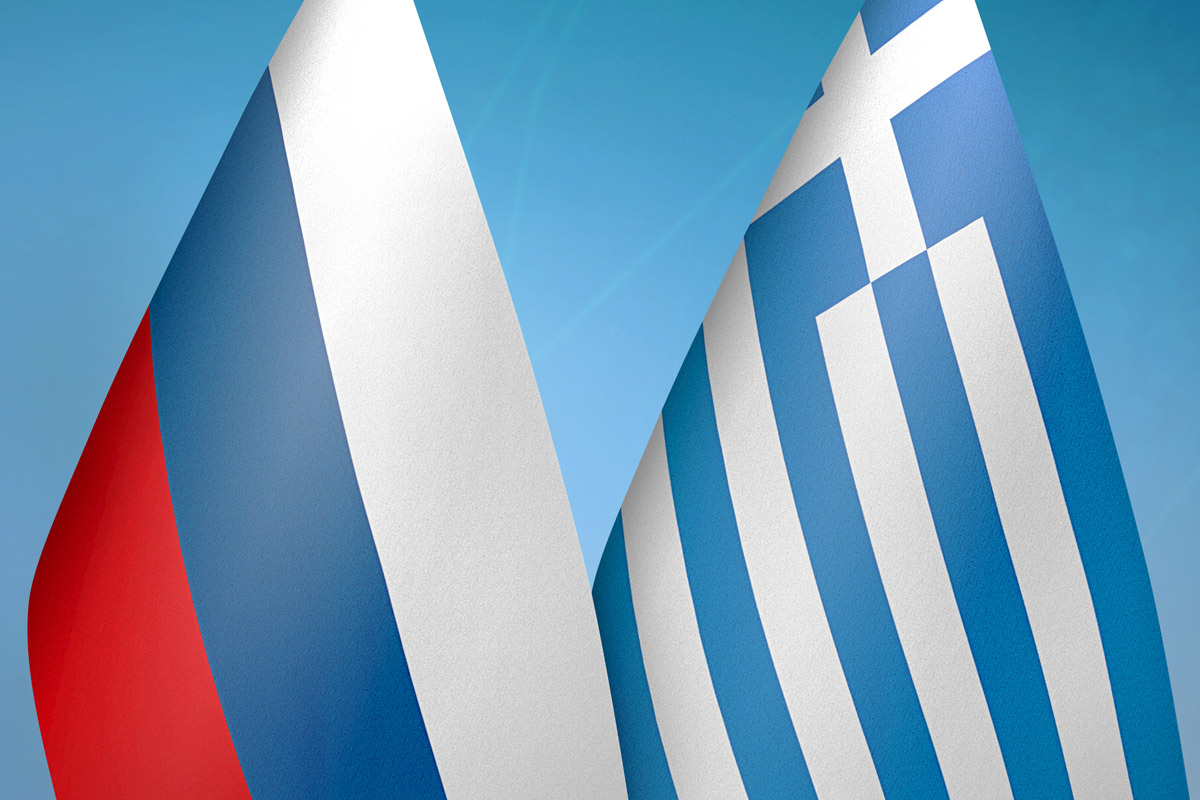 Dr. Constantinos Filis, Director of the Institute of Global Affairs and Professor of International Relations at The American College of Greece, joined Thanos Davelis, host of the Greek Current podcast, in a discussion on how the war in Ukraine is impacting Greece’s relations with Russia, the impact of Kremlin’s propaganda campaign in Greece, the recent expulsion of 12 Russian diplomats from the country, and the challenges a more permanent break in relations poses to Greece’s foreign policy agenda.

Since Russia’s invasion of Ukraine, Greece has held a principled stance along with its European partners, has imposed sanctions on Russia and delivered humanitarian and military aid to Ukraine. Yet where has this left Greek relations with Russia? Dr. Filis pointed out that Greece’s stance is explained from the perspective of democracy’s fight against authoritarianism on the side of democracy, the liberal order against revisionists, protection of borders, sovereignty and territorial integrity against aggressive invasion forces. Greece sees similarities between Russia’s involvement in protecting minorities and Ankara’s rhetoric along the same lines with Turkey calling Greece’s mostly minorities Turkish.

Dr. Filis mentioned that Russia has stepped up its propaganda campaign in Greece during the war by invoking both nations’ historical, cultural and religious ties to influence public opinion and point out the distance between the Greek public and the government’s policies. Russia’s footholds in Greece are primarily in Northern Greece. As Dr. Filis mentioned: “We need to ask to what extent Russia will utilize this positive public opinion to strengthen influence in the domestic political scene or repair relations with Athens.” Yet, the expulsion of the 12 Russian diplomats is a warning to Moscow not to mettle in Greece’s domestic affairs.

Since 2018, Greece and Russia have been going on increasingly divergent paths, and the war in Ukraine has accelerated this. There has been a change in Russian policy wherein Athens and Moscow disagree on more issues than they agree. Dr. Filis commented that Russia has infiltrated domestic influence and has encouraged extreme nationalism in Greece. In Cyprus, for example, the Russians’ stance has been consistent with non-solution. A solution will, in practical terms, limit Russia’s impact on development. In fact, there are rumors of a Russian consulate opening in occupied Cyprus under the pretext that 15,000 Russians reside there.

Greece needs to become a pillar of Southeastern Europe and the Eastern Mediterranean to give us more respect from our Balkan neighbors and countries, like the US and Israel. Greece needs to prioritize a stance of reliability, responsibility and predictability.