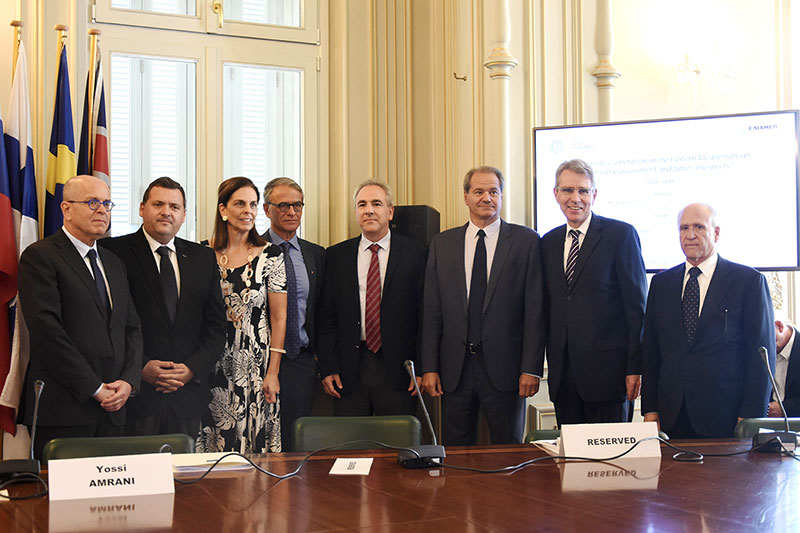 On Monday, September 16, 2019, the ACG Institute of Global Affairs, Office of Public Affairs, in collaboration with the Hellenic Foundation for European and Foreign Policy (ELIAMEP), a prominent think-tank, co-organized the first event for the academic year 2019-2020.

This one-day conference on “Eastern Mediterranean geopolitical and energy developments: The implications for regional and European security”, held at the Office of the European Parliament in Athens, attracted many esteemed guests from academia, politics, and diplomacy, including several Ambassadors stationed in Greece, such as the Canadian Ambassador, Mr. Mark Allen, the UK Ambassador, Ms. Kate Smith, the Ambassador of Switzerland, Mr. Olaf Kjelsen, the Ambassador of Luxembourg, Mr. Paul Steinmetz, and the Ambassador of Croatia, Mr. Alexander Sunko.

The conference, consisting of three panels, centered on various topics concerning geopolitical and energy developments in the Eastern Mediterranean area. The first panel, anteceded by Ms. Claudia Carydis, Vice President of Public Affairs, ACG, and Dr. Thanos Dokos, Director-General, ELIAMEP, focused on “The Geopolitics of Energy in the Eastern Mediterranean”. Moderated by Prof. Nikolaos Farantouris, University of Piraeus, and Chair, Legal Affairs, EUROGAS & DEPA, the speakers discussed changes to the stability of the East-Med region since 2010, the role of Turkey in shaping geopolitics there and the necessity of involving Turkey in the dialogue. These insightful remarks were made by professors and researchers, experts in the field of geopolitics in the Eastern Mediterranean. Namely, Dr. Theodore Tsakiris, Associate Professor, University of Nicosia and Research Fellow at ELIAMEP, Mr. Gabriel Mitchell, Policy Fellow at MITVIM Institute in Israel, and Mr. Nicolo Sartori, Senior Fellow and Head of Energy, Climate & Resources Program, IAI in Rome, Italy. 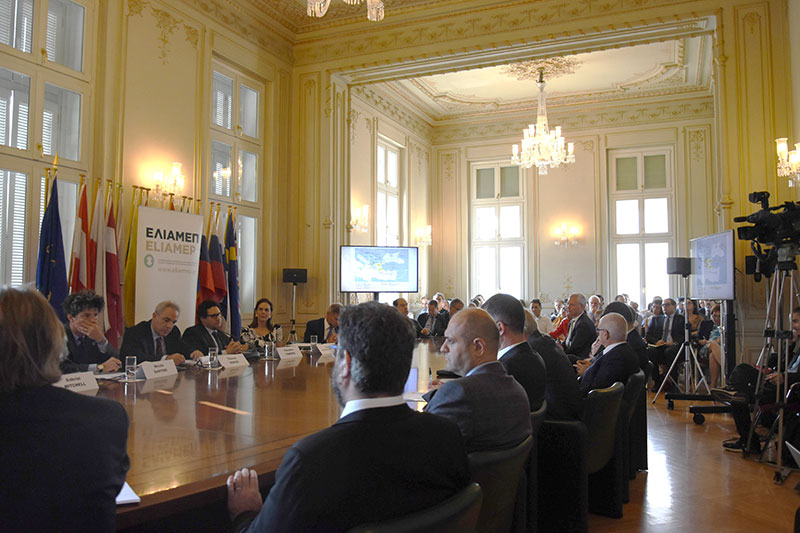 This was followed by the Ambassadors’ Panel on “Tripartite cooperation in the Eastern Mediterranean: an early assessment and future prospects” with the US Ambassador, Mr. Geoffrey Pyatt, the Ambassador of Cyprus, Mr. Kyriakos Kenevezos, the Ambassador of Israel, Mr. Yossi Amrani, and Ambassador Theodoros Theodorou, A6 Directorate for MENA, MFA, Athens. Ambassador Pyatt mentioned that “Greece is one of the most important partners for the US in the diversification of energy sources and supplies in the region. We appreciate its leadership and fully support the emerging trilateral cooperation between Greece – Cyprus – Israel”. Ambassador Amrani stated that the stability in the Eastern Mediterranean region can strengthen European security and expressed his hope that the cooperation will be a model for other countries. The Ambassadors’ Panel was moderated by Mr. Athanasios Ellis, Editor in Chief of the Kathimerini English Edition. 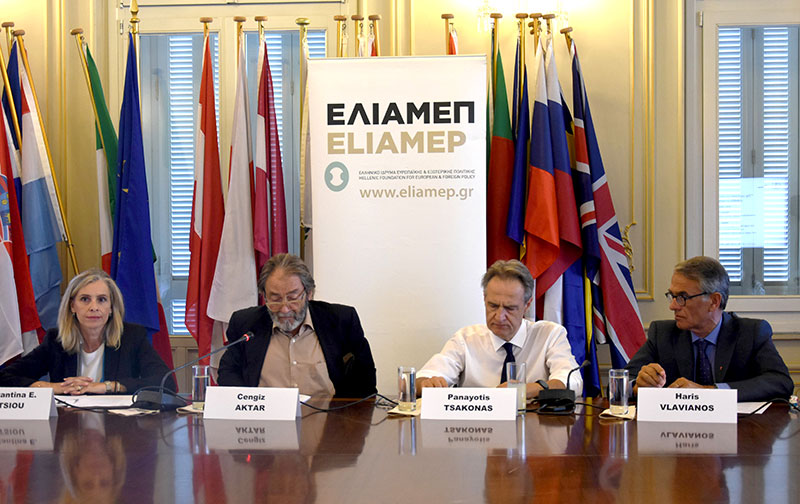 The third and final panel comprised of renowned academics on “The regional security environment: stability vs turbulence,” moderated by Dr. Konstantina E. Botsiou, Associate Professor, University of Peloponnese. Prof. Cengiz Aktar, Visiting Lecturer at the University of Athens, EKPA – Turkmas, Prof. Panayotis Tsakonas, University of Athens, and Prof. Angelos Syrigos, Panteion University and Member of the Greek Parliament, all shared their expert insights about stability and instability in the region. Closing the conference the ACG Institute of Global Affairs (IGA) Director, Prof. Haris Vlavianos and Dr. Thanos Dokos summarized the remarks made during the day.

The conference was organized in the context of the upcoming launch of the IGA & ELIAMEP Summer Academy, which will take place at The American College of Greece in early summer 2020, examining security and energy issues in the Eastern Mediterranean region.