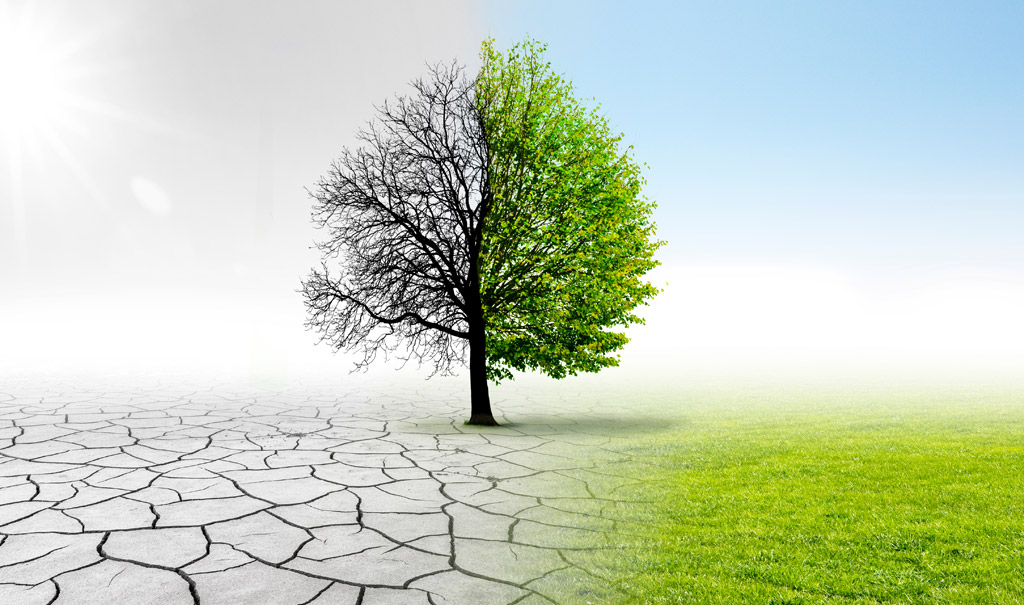 The School of Liberal Arts and Sciences and the Center of Excellence in Sustainability of Deree – The American College of Greece, in collaboration with the Department of International and European Studies of the University of Piraeus, and the European Citizens Association, under the auspices of the  European Security and Defence College (ESDC), organized and materialized a Course entitled “Climate Change and Security”, which took place on May 16-18, 2022, at the ACG premises.

This masterclass was addressed to senior-level decision-makers and experts – both civilian & military- from EU Member States, relevant EU institutions and agencies, as well as third countries. The aim was to familiarize participants with the concept of Climate Diplomacy, by offering different perspectives and analyzing its significance at the national and global levels. The course addressed current and future challenges and assessed the EU policies in this field. The ultimate goal was to foster the development of a network of civilian and military experts that will collaborate on mitigation/adaptation policy development and implementation. 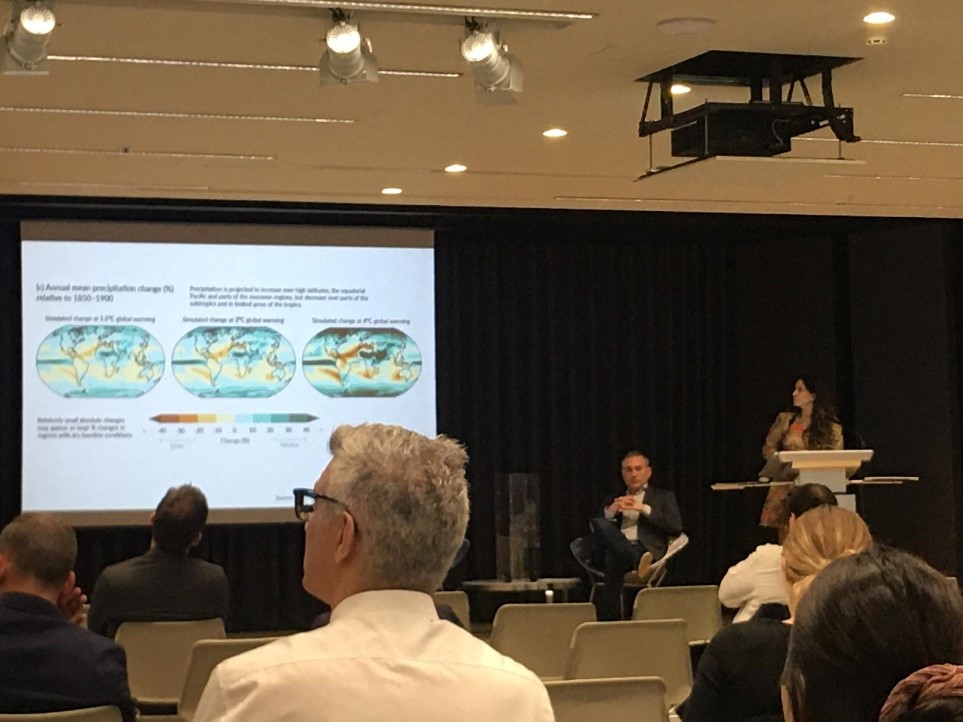 In more detail, the climate change challenges, linked to risks, security threats and climate diplomacy issues, as well as the regulatory framework of climate diplomacy in the EU as well as an overview of the security nexus were presented during the first day of the Course. The second day focused on monitoring, early warning and preparedness for extreme climate change incidences, adaptation and resilience issues as well as the available financial tools. The third day was shaped as a lively panel discussion on climate change challenges, their impacts on human health and on historical heritage, as well as the interlinkages with international affairs, climate-related migration and public security. 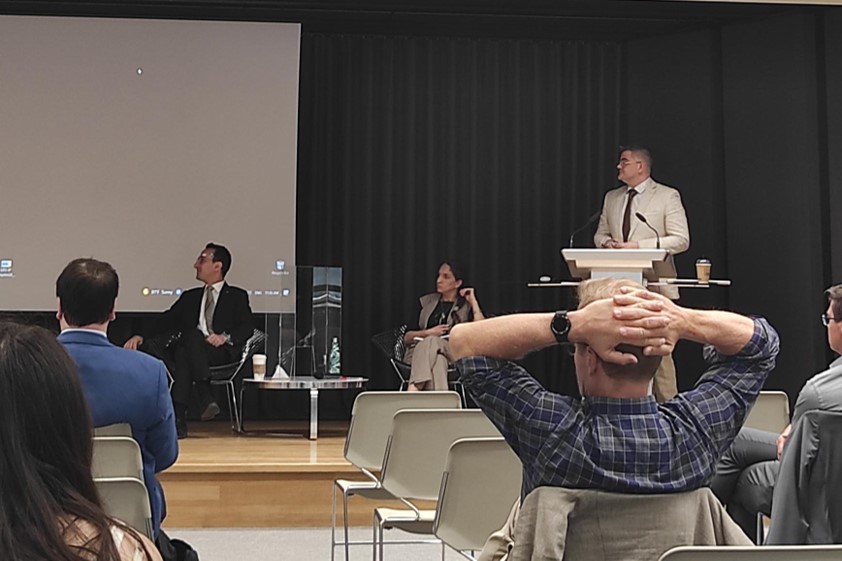