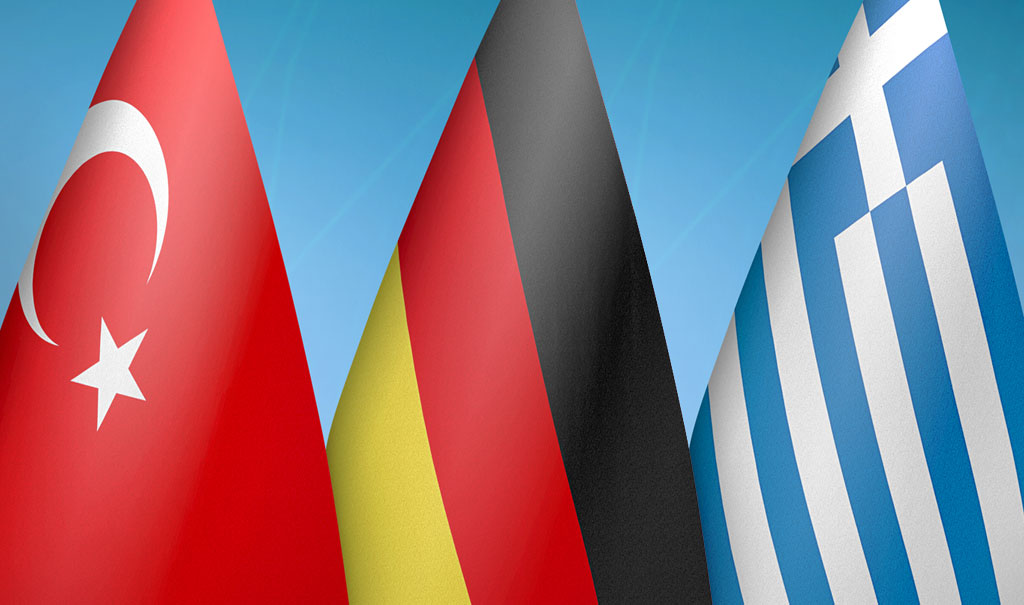 The Director of the Institute of Global Affairs and Professor of International Relations at The American College of Greece, Dr. Constantinos Filis, joined the host of the Greek Current podcast, Thanos Davelis, to discuss whether we are at the beginning of a fundamental shift in Germany’s foreign policy when it comes to Turkey, and what this means for Greece.

German Foreign Minister Annalena Baerock recently visited Greece and Turkey, where she took a clear stance against Turkish revisionism and called out Ankara on its human rights record. Dr. Filis stated in the podcast that Germany is trying to find its footing in the wave of the war in Ukraine, and Turkish President Erdogan’s actions don’t sit well with the German people. Berlin now finds itself in a transitional period and wants to reaffirm its role as a leading European power. The new German strategic compass presupposes recognizing and addressing regional realities rather than hiding one’s head in the sand. These clear statements mark a shift in Berlin’s traditional policy that saw it maintain equal distances between Greece and Turkey and limit its criticism of Ankara’s track record on human rights and the rule of law.

Russia’s invasion of Ukraine has alerted Europe to the dangers of revisionist powers. In Dr. Filis’ opinion, Russian President Putin and Turkish President Erdogan are quite similar. They want control of the media and a lack of freedom to express differing views. Both identify themselves with the state, resulting in whoever opposes them being branded an enemy of the state.

Thus how can Greece build on this small but significant shift in Germany’s position vis-a-vis Ankara? Dr. Filis argues there are three positive takeaways from Minister Baerock’s visit. First, she took a clear stance against Turkish revisionism in the region, stating in unequivocal terms that the sovereignty of Greece’s islands is not up for dispute. Second, she declared solidarity with Greece. Finally, foreign officials, including Minister Baerbock, have begun to see the similarity between Russian and Turkish stances and have argued against Turkey’s revisionism.

Greece needs to do systematic work to firm up Germany’s changing stance and mainly to ensure that Greece’s positions are taken seriously in the new German foreign policy doctrine that is being formulated.