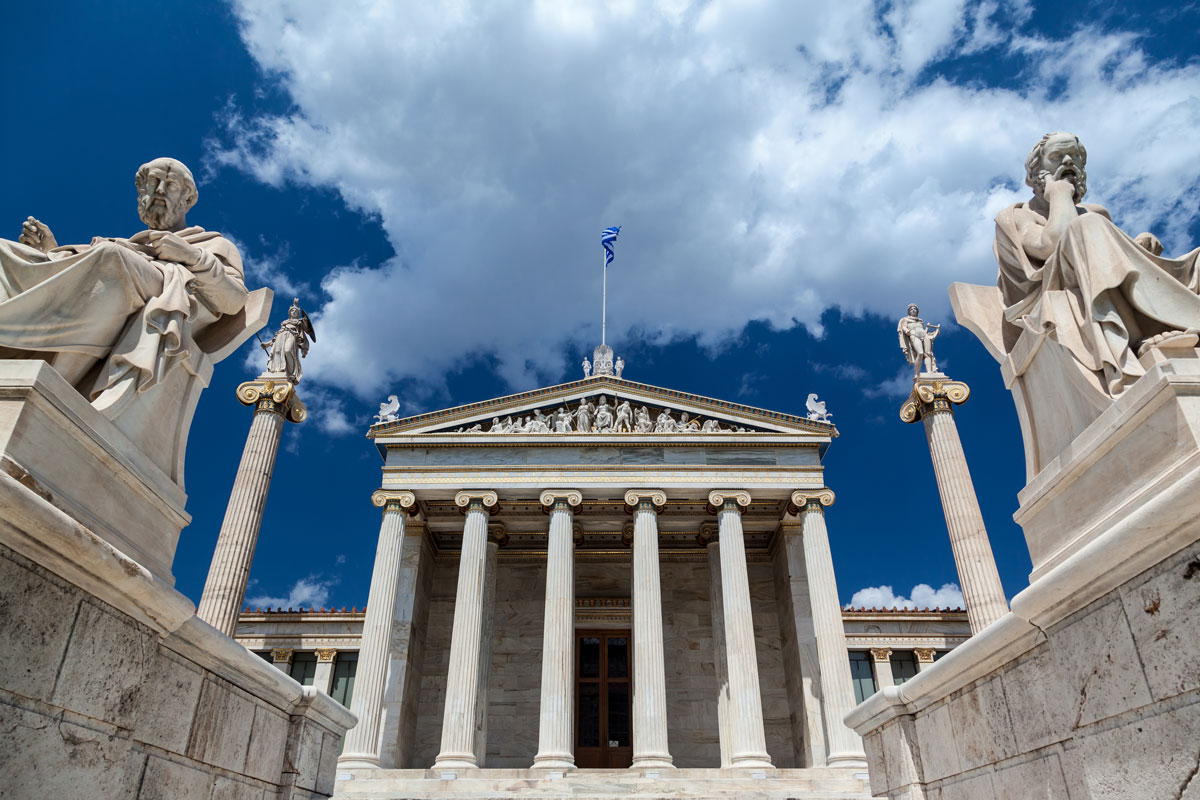 We are pleased to announce the election of Dr. Georgios B. Giannakis as a Corresponding Member of the Academy of Athens in the Section of Natural and Applied Sciences. This great distinction is preceded by an esteemed career spanning over 35 years and garnering Dr. Giannakis numerous other technical field awards and recognitions, including 10 best journal paper awards, among others. 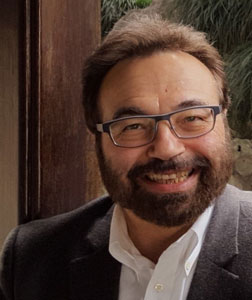 Internationally recognized for his work in the areas of signal processing, wireless communications, sensor and mobile ad hoc networks and data analytics, Dr. Giannakis held the ADC Endowed Chair as Professor of Wireless Telecommunications and served as Director of the Digital Technology Center, and he is a McKnight Presidential Chair in the Department of Electrical and Computer Engineering at the University of Minnesota. His general interests span the areas of statistical learning and inference, wireless sensors, communications and networking – subjects on which he has published more than 1,250 papers, 25 book chapters, two edited volumes and two research monographs. He is the (co-)inventor of 34 issued patents. According to Google Scholar, his work has received more than 83,000 citations, making him one of the most highly cited scientists in any field, with an h-index of 151 and i10-index of 752. His current research focuses on Data Science with applications to the Internet of Things and power networks with renewables.