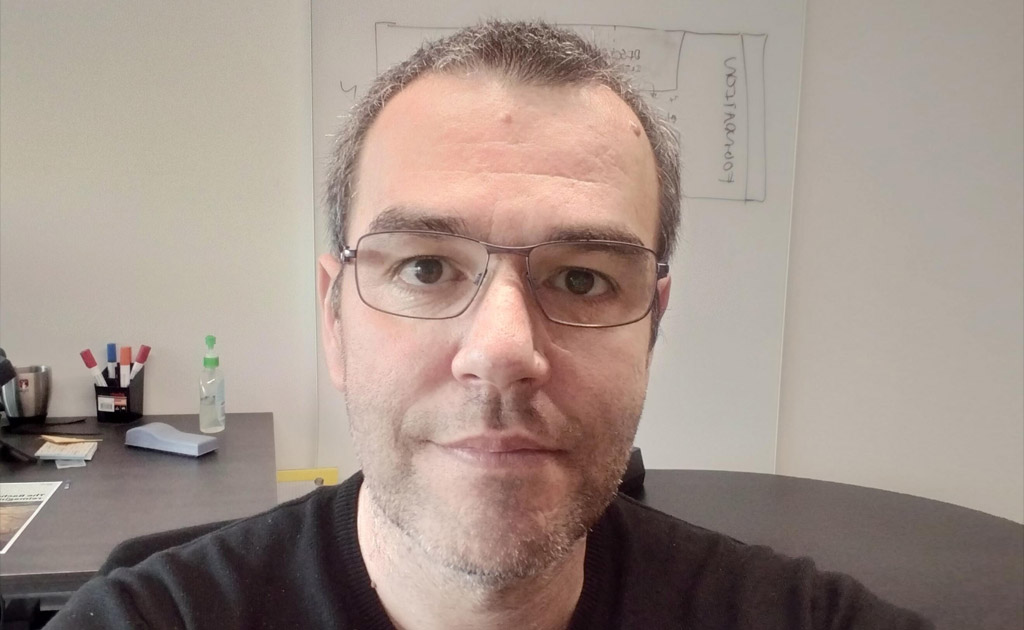 The American College of Greece is pleased to announce the appointment of Dr. Panos Vlachopoulos to the position of Executive Dean of Deree and member of the President’s Cabinet. He will officially begin his tenure on September 19, 2022. Dr. Vlachopoulos was the former Deputy Dean of Education and Employability, Faculty of Art at Macquarie University—Australia.

Dean Vlachopoulos has an extensive record of superb research, teaching and administration. He holds a Ph.D. in Education from the University of Aberdeen, a Master’s in Education from the University of Manchester, and a B.A. in Philosophy and Pedagogy from the Aristotle University of Greece. Dean Vlachopoulos has published numerous scholarly works in the area of Education—with a special focus on the relationship between technology and learning—and has held numerous grants in areas related to pedagogy. He has taught at every level of higher education, from undergraduate courses to the supervision of numerous doctoral students.

Dean Vlachopoulos comes to us after an international search that attracted the application of numerous prominent scholar-administrators from Greece, the United States, Europe, Australia and Asia.

ACG welcomes Dean Vlachopoulos, and we wish him success in his new role as Executive Dean!