The American College of Greece is pleased to present the exhibition Overseas as part of the Arts Festival organized by the Deree Frances Rich School of Fine and Performing Arts. The opening of the exhibition will take place March 4, 18:00 – 22:00, at the ACG Art Gallery.

The exhibition coincides with the College’s celebration of the 140th anniversary of its founding as a school for girls in the Armenian quarter of Smyrna in 1875. After the destruction of the city in 1922, the College relocated to Athens, moving from Palaio Faliro, to Helleniko and finally to its current location in Aghia Paraskevi.

The exhibition’s title, Overseas, alludes to the College’s connections across the Atlantic, and to its move at the beginning of the 20th century from one coast of the Aegean to the other along with more than a million refugees. Overseas also refers to the crossing of the Mediterranean nowadays by thousands of refugees seeking for asylum in Europe via the Greek islands.

Overseas brings together works from the ACG Collection covering a span of more than 100 years, with works by contemporary artists. Through various media the works explore ways of being, knowing, communicating, and acting. 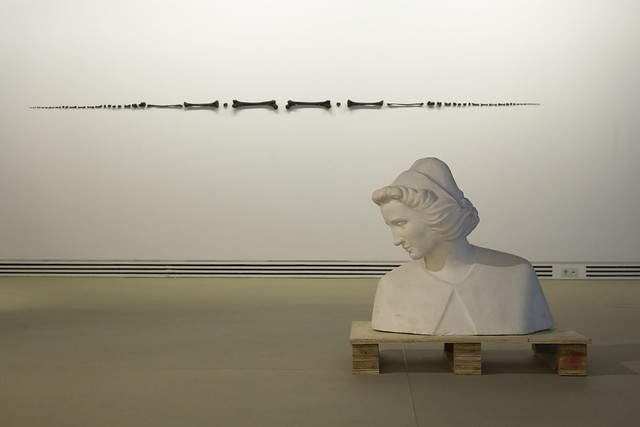