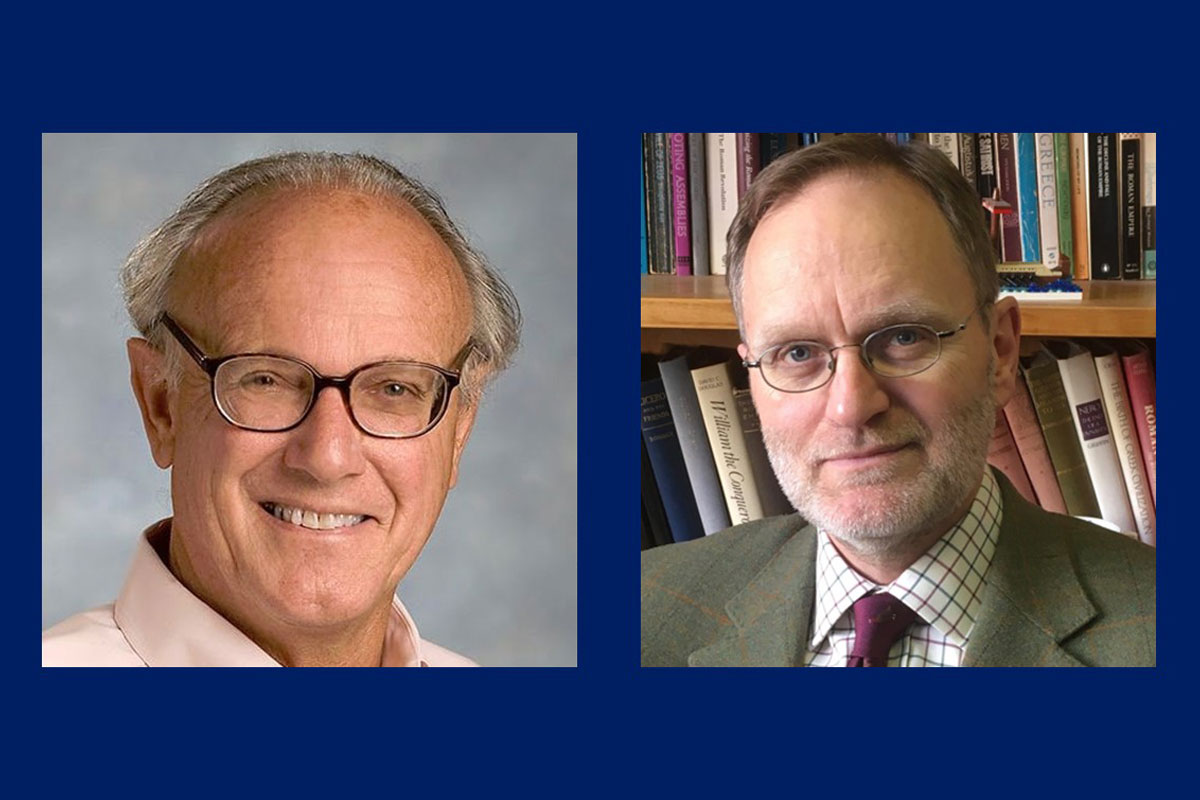 The Consulate General of Greece in Boston, the Boston University Philhellenes and Department of Classical Studies, and the Institute for Hellenic Culture and the Liberal Arts at The American College of Greece, joined forces in the organization of a webinar titled The Persian destruction of 480/479 BC: The literary and archaeological evidence.

Held on October 6, 2021, the webinar’s keynote speaker was Prof. John Camp, Stavros Niarchos Foundation Professor of Classics at Randolph-Macon College and Director of the Athenian Agora Excavations at the American School of Classical Studies in Athens. Prof. Loren J. Samons II, Senior Vice President & Chief Academic Officer and Executive Director of the Institute for Hellenic Culture and the Liberal Arts at The American College of Greece, moderated the webinar.

The event gathered a large online audience on both sides of the Atlantic and was held as a commemoration of the 200th anniversary of the beginning of the Greek War for Independence and the 2,500-year anniversary of the end of the Persian Wars.

You may view the webinar here.