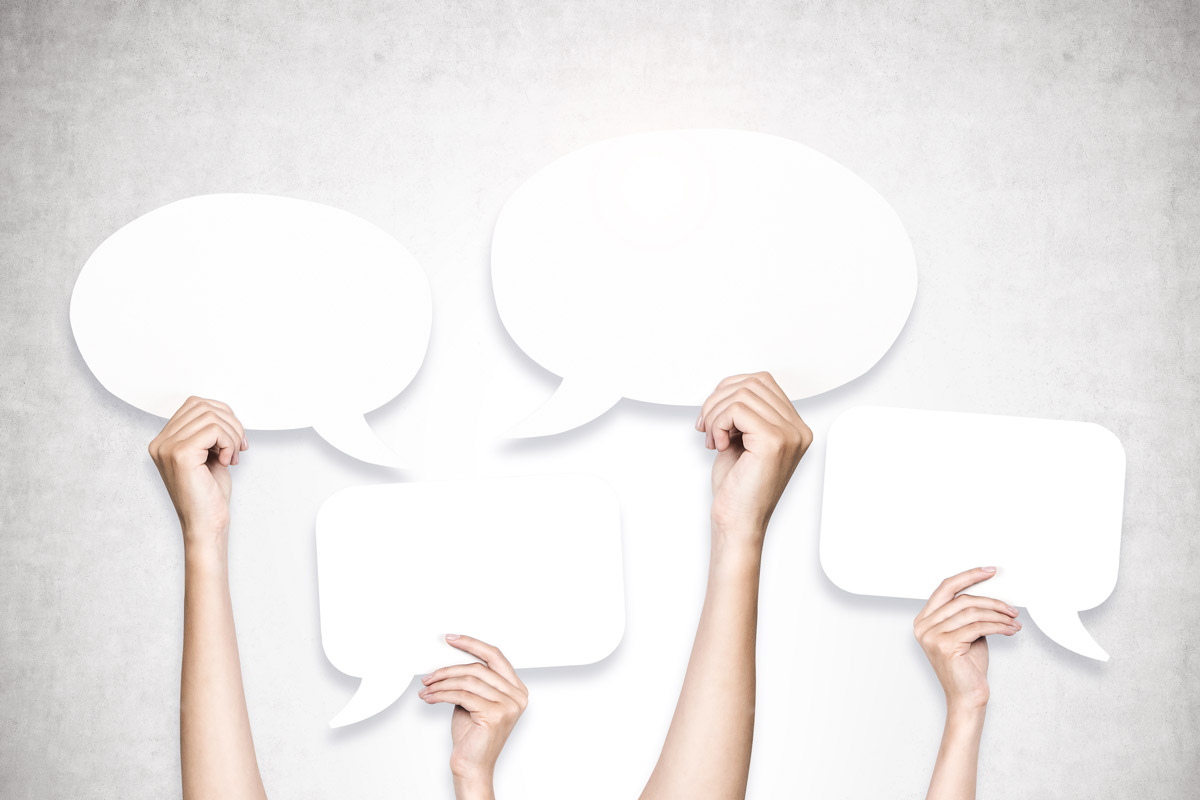 Lana de Beer David (Deree ’00) was a foundational leader of the DDC, credited with growing the Club’s stature at Deree in Greece and beyond. The DDC was founded at ACG in 1987 by George Kanaris ‘Aris’ Livada, Panagioula ‘Youla” Pipilis and George Vassilaras. Lana joined the Club in 1988 and was its President from 1991 to 1993. Her efforts laid the groundwork for the DDC to become the longest-running and most successful club in Deree student life. Lana played a leading role in bringing the World Universities Debating Championship to Athens in 1998, the first time the competition was held in a non-English speaking country, serving as Tournament Director.

“The Lana de Beer David Deree Debating Club Scholarship” will support a partial tuition reduction scholarship/s for one or more DDC student members for one year.

Debate develops students’ critical thinking skills, enhances their awareness of social issues, and contributes to their sense of connection as globally concerned citizens. We are deeply grateful for Lana de Beer David’s gift to enable Deree students to have this formative experience, continuing a Deree tradition she helped establish as a student leader. 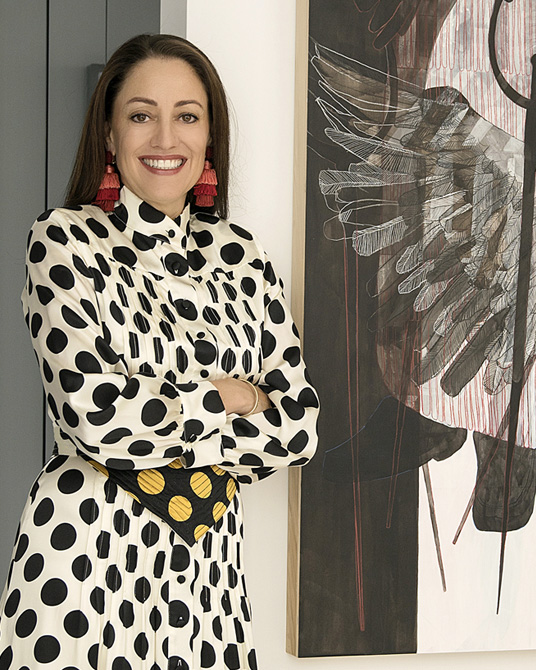 I joined the Debate Club my first week at Deree. I did not know, at the time, that I was making one of the most important, life-changing decisions. The skills I learned on the debate circuit have touched and empowered any endeavors I have put my mind to over the years. The friendships I made and the tools I gained fired my confidence and critical thinking while honing my public speaking and interactions.

I cannot emphasize enough what a gift all of this has been to me. In setting up this scholarship, my wish is to share the deep impact I received from being a member of the Deree Debate Club.

To find out more about this and other available scholarships, please click here.