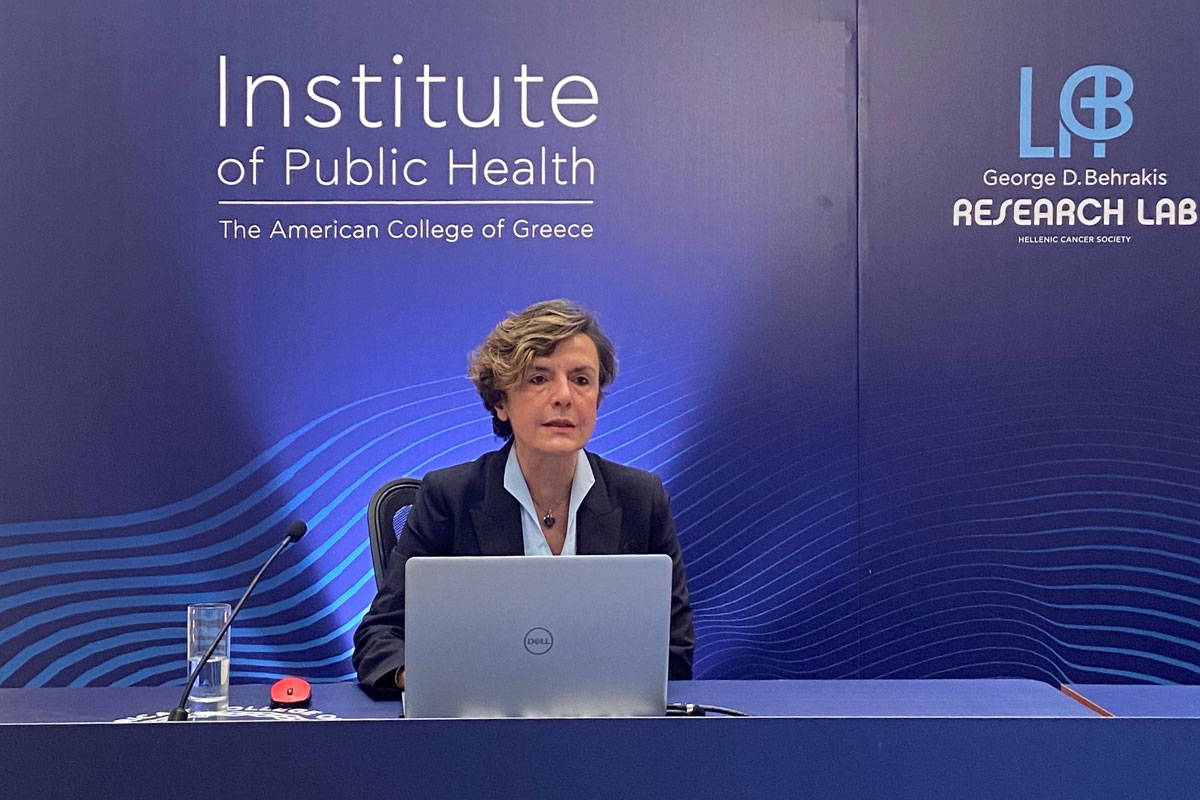 The second lecture of the current IPH series (2021-2022) was dedicated to a highly prevalent, public health threat  of the 21st century; Childhood obesity and type 2 diabetes mellitus.

Professor of Pediatric and Adolescents Endocrinology of National & Kapodistrian University of Athens, Mrs Evangelia Charmandari presented the increased prevalence of both conditions, amongst both children and adolescents. According to recent international data, obesity causes more deaths than malnutrition and obese children run a far greater risk for cardio-vascular diseases during their adulthood.

In Greece, 30-35% of children and adolescents are overweight and obese, the higher rate observed in the rest European countries and the United States of America.

During the 4-year project BigO, useful information was collected through smartwatches and smartphones, regarding behavior, physical activities, nutritional habits and the living environment of the participating children. Preliminary observations showed that children who participated in the program were more likely to understand the added value of a healthy lifestyle, which they adopted ever since. 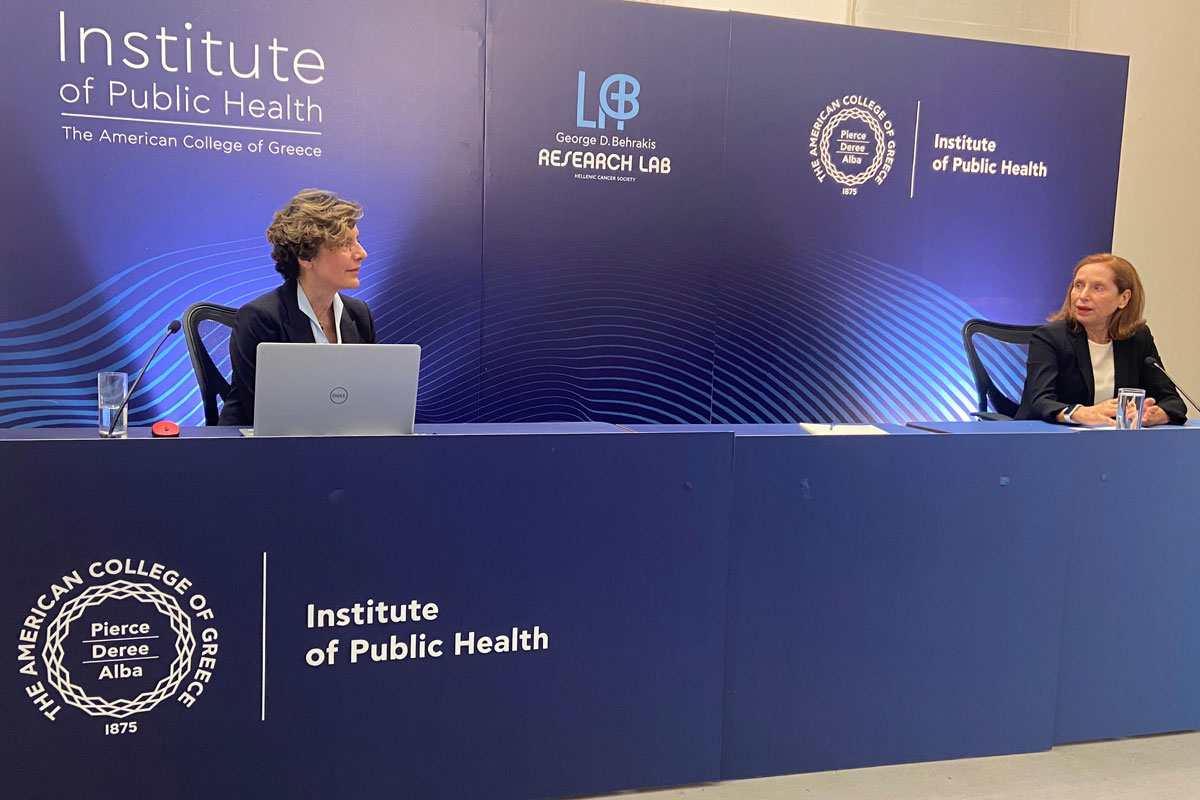