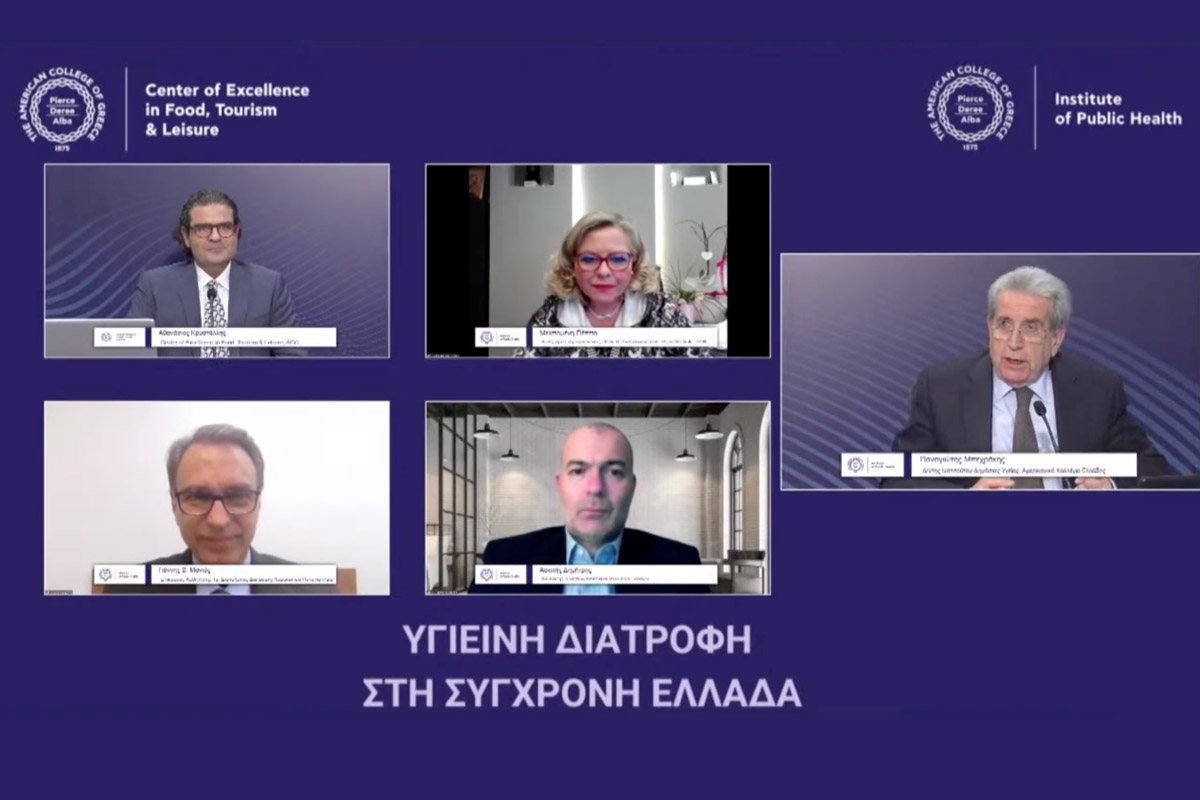 The vital role that healthy eating and exercise play in our lives was at the heart of the discussion organized by the Institute of Public Health (IPH) and the Center of Excellence in Food, Tourism & Leisure (CoEFTL) of The American College of Greece, entitled “Healthy Eating in Modern Greece” on February 16. Participants discussed how Greeks understand the meaning and practice of “healthy eating” and how informed they are about the nutritional value of food.

When a large portion of the public is skeptical or completely rejects the importance of proper nutrition, another section of the population confirms its positive effect – in combination with exercise – on maintaining and enhancing their physical and mental health. By emphasizing these two parameters, the Greek community (at the level of institutions, education, family, etc.) can confront the rates of childhood obesity in Greece, the highest in Europe. 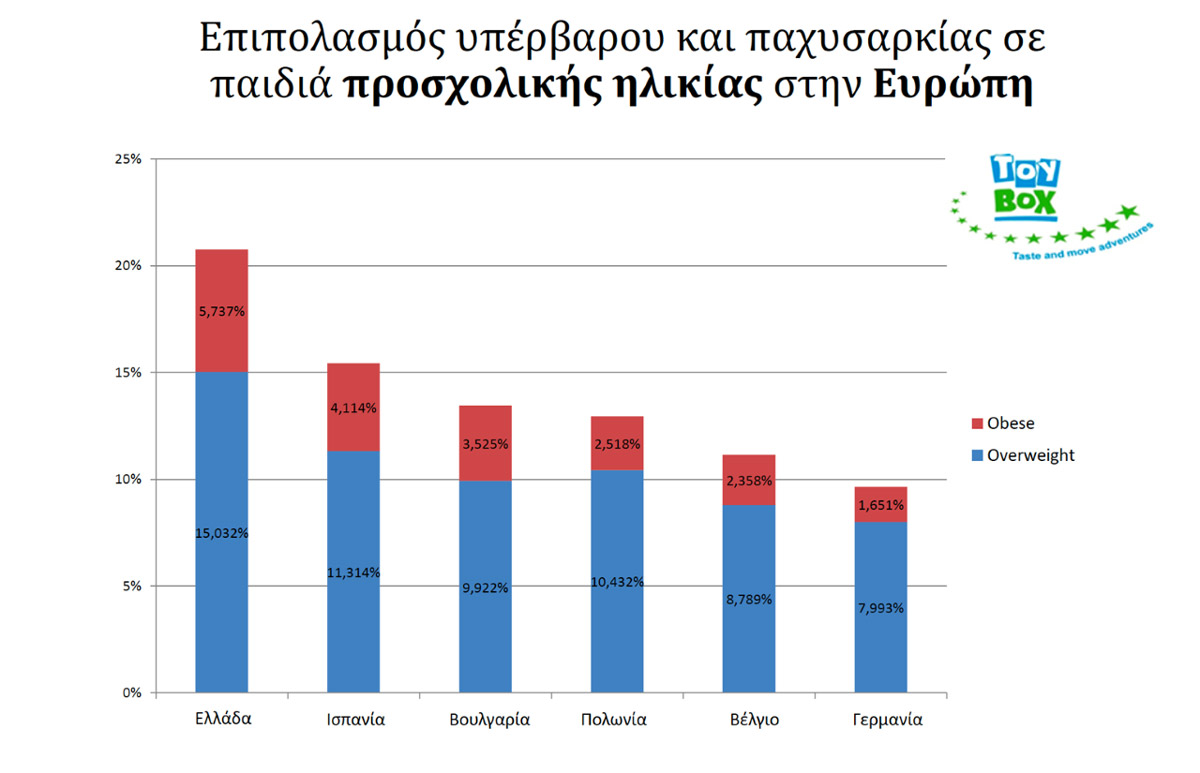 Dr. Panagiotis Behrakis, Executive Director of the IPH, was the discussion moderator. Dr. Athanasios Krystallis, the Executive Director of the CoEFTL presented the findings of a national consumer survey conducted from December 1-15, 2021. The survey was conducted online, in collaboration with the Hellenic Research House (HRH), on a representative sample of 510 Greek men and women between 18-65 years old.

The findings show that Greece has a low penetration of vegetarianism and Greeks have frequent weight issues and moderate interest in eating healthy. According to the survey, 47% have a weight problem, 30% suffer from a chronic disease attributed to their weight and 25% are regular smokers. A tiny percentage (around 2%) eat a vegetarian diet and an astounding 84% of survey participants state that they consume all types of food without restrictions. More than half of Greek families said that they have sweets and savory snacks available at home and 40% of parents allow their child to eat these snacks very often. 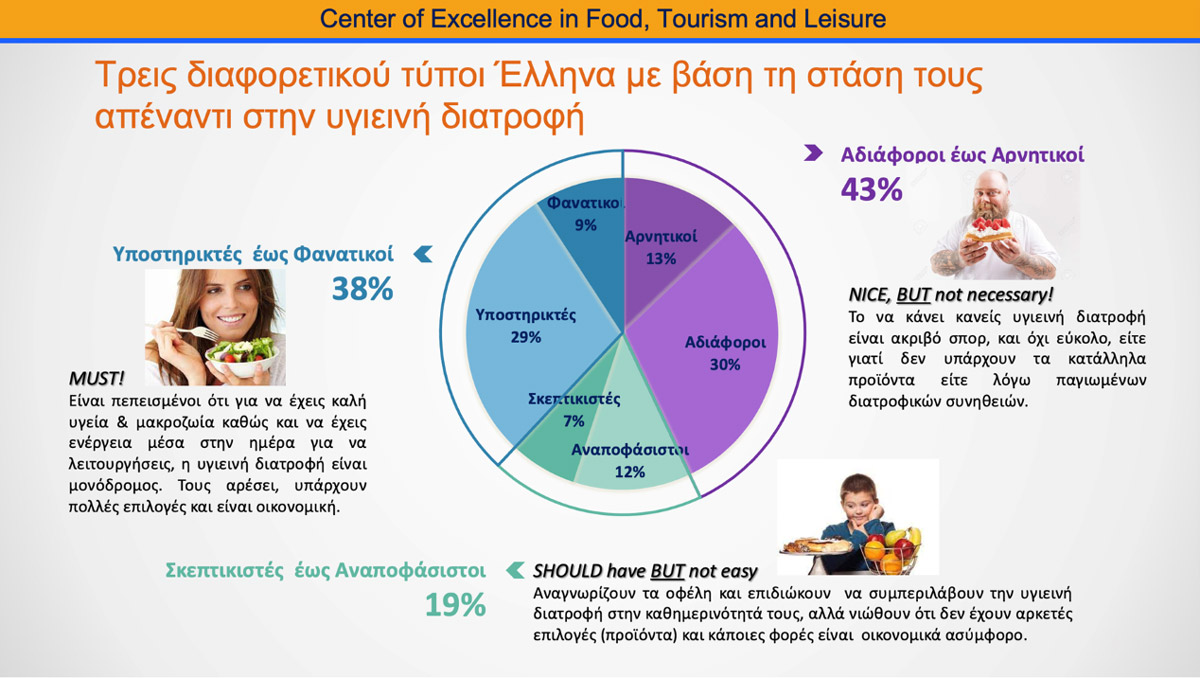 It is important to note that the importance attached to healthy eating is indicative of the existence of different views and attitudes within Greek society. This can be partly explained by the relatively moderate concern expressed by Greeks about their state of health, as only 34% of them “agree or completely agree” with the statement “I think a lot about my health.” Overall, it is challenging to convince Greeks to change their eating habits!

Based on the above, only the influence of specialized groups, such as doctors, is considered relatively high to motivate to eat healthily. In the age of social media, it was surprising to find that celebrities and influencers have the least influence on the general population. What appears to be the driving force of Greeks to change their eating habits is “if there was a serious medical reason,” which exerts a serious force of influence!