Written by
acgmarketing
Posted in
News 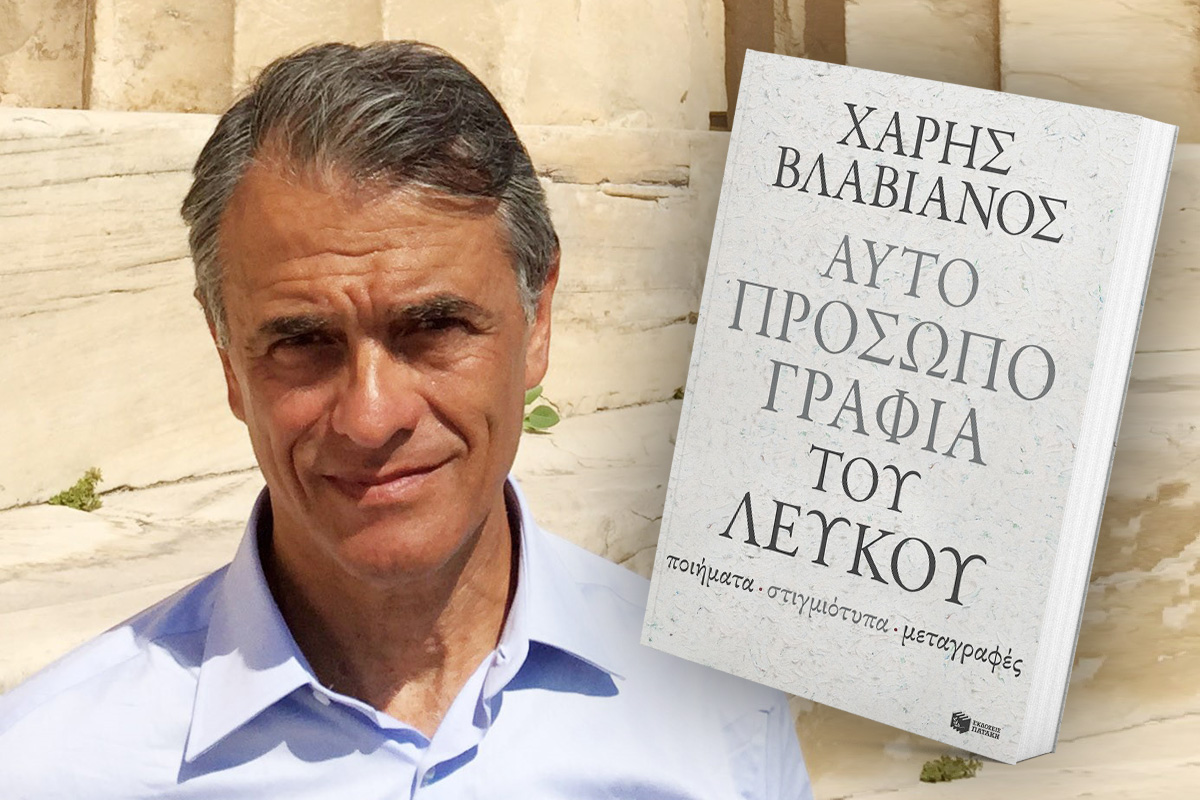 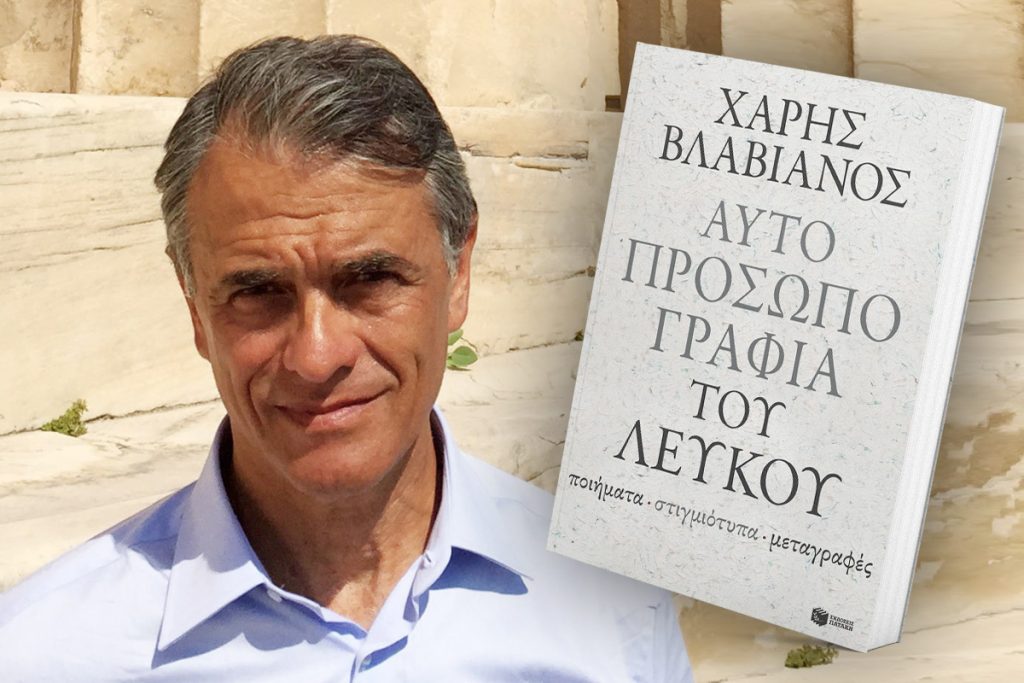 A great honor for the ACG community!

Renowned poet Dr. Haris Vlavianos, Professor of History and Politics at Deree and Director of the ACG Institute of Global Affairs was awarded this year’s National Poetry Prize for his latest collection of poems Self-Portrait of Whiteness. This great distinction is preceded by two more awards, namely the Academy of Athens Poetry Prize and The Reader’s Poetry Prize.

The National Poetry Prize winner is selected by a Committee consisting of nine acclaimed writers, academics, and critics, appointed by the Greek Ministry of Culture, who examine and review all the books published during the year.

In Self Portrait of Whiteness, Haris Vlavianos, seven years after his last poetic work, returns, with a renewed gaze, to the familiar lands of his poetry, widening the space of his reflective and linguistic pursuit. The lost paradise of the finally lost yet perpetually sought-after meaning; the precariousness of words before past trauma; the inability to communicate in everyday interaction; intertextuality as a constitutional condition of poetic writing; the poet as the link in a long chain of diverse ancestors from the domestic and the overall Western literary tradition; all are topics that permeate, visibly or quietly, all five sections of the collection.

The reader comes in touch with all shades and tones of white – the torturing white of the blank page, the agonizing white of silence, the mute white of bereavement, the blurry white of memory, white as a symbol of liberation and hope, as a point of rebirth.

Below are two of his poems included in the award collection, translated in English by Peter Mackridge:

invades your life with such force

it can destroy you.

The two ants hurrying along

next to the soles of your feet

are burying their summer dreams

deep in the ground.

isn’t going to crush them.

Your shadow melts into the shade of the tree.

Guilt that must remain in the dark

so as to go on defining you.

But the glare of those fragments

may still hold you.

You have no need of adjectives.

Every question is a desire.

Every answer (you know by now) is a loss.

In a while it will overtake you.

The clouds don’t ask where.

They just continue on their way.

in the notorious Landsberg,

the prison where in 1924 Hitler

wrote his manifesto of hate,

in the antisemitic delirium

of “the great philosophers of the nation”,

but not such a “patriotic” one,

waited stoically in his cell

for his turn to come.

In the short time he had left

he reread his beloved Leibnitz

in an effort to understand the nature of evil

– “that false note in the concert of life”.

He had been found guilty of high treason

because as a member of the secret “White Rose” organization

he had helped Sophie Scholl

and other students of his

that called on German youth

to rise up against the “criminal regime”.

was visited by the Gestapo.

They announced to her that as the wife of a traitor

she was not entitled to receive his pension

and that in addition she owed the German State

Haris Vlavianos was born in Rome in 1957. He studied Economics and Philosophy at the University of Bristol (BSc) and Politics, History and International Relations (MPhil, DPhil) at the University of Oxford (Trinity College). His doctoral thesis entitled, Greece 1941-1949: From Resistance to Civil War, was published by Macmillan (1992) and was awarded the “Fafalios Foundation” Prize.

He has published thirteen collections of poetry, including Self-Portrait of Whiteness (2018), Vacations in Reality (2009), [“Diavazo” Poetry Prize, short-listed for National Poetry Prize], and Sonnets of Despair (2011) [short-listed for the National Poetry Prize]. He has also published a collection of thoughts and aphorisms on poetry and poetics entitled, The Other Place (1994), a book of short literary fragments entitled, The Double Dream of Language (2010, together with Christos Chrysopoulos), and a book of essays, entitled Does Poetry Matter? Thoughts on a Useless Art (2009). Moreover, he has published a History of Western Philosophy in 100 Haiku, which was published in England by Dedalus Press (translated by Peter Mackridge) and in France by Le Miel des Anges (translated by Michel Volkovitch).

He has translated in book form the works of well-known writers such as: Walt Whitman, Ezra Pound Michael Longley, Wallace Stevens, John Ashbery, Carlo Goldoni, William Blake, Zbigniew Herbert, Fernando Pessoa, E. E. Cummings, and Anne Carson. Moreover, he has translated T.S. Eliot’s The Four Quartets and The Waste Land, two of the most significant works in the history of literature.

Many of his collections of poems and his other books have been published in most European countries. More recently, his novel Blood into Water: A Prose Poem in Forty Five Acts, was published in Germany in July 2017 to great critical acclaim and was reviewed in the Times Literary Supplement. His semi-fictitious historical book, entitled, Hitler’s Secret Diary: Landsberg Prison November 1923-December 1924, has recently appeared in France, Holland and Bulgaria.

He is the editor of the influential literary journal “Poetics” and Poetry Editor at Patakis Publications.