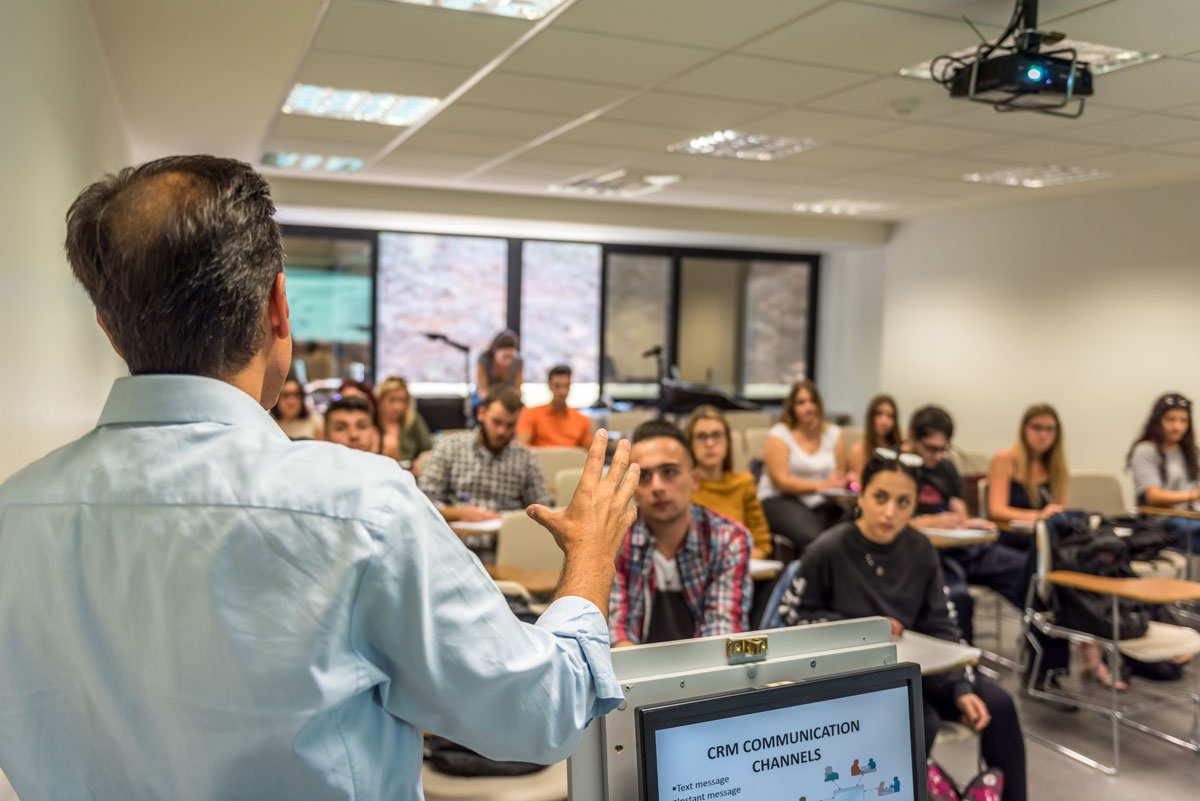 An important agreement for the dissemination of Blockchain and DLT technologies in academia.

On Monday, April 21, 2021, the Hellenic Blockchain Hub (HBH), in the context of its partnerships with important professional and social organizations, signed a Memorandum of Understanding with the Management Information Systems (MIS) academic department of the School of Business and Economics at Deree – The American College of Greece.

With this agreement, both sides practically confirmed their intention to establish relationships and develop joint actions, with most important being the dissemination and diffusion of Blockchain and Distributed Ledger Technologies (DLT) in the academic community. Both parties are optimistic that students will become familiar with these technologies and will acquire the necessary background to apply them for the benefit of the public and private sector.

This memorandum outlines a number of impactful joint actions including the organization of workshops, seminars and conferences as well as the elaboration of studies that will highlight good practices in the application of blockchain technologies. Both sides seem very enthusiastic about the forthcoming cooperation and, in fact, many ideas for actions that have already been put on the table, are likely to take place in the near future.

Specifically, the head of Management Information Systems department at Deree – The American College of Greece, Dr. Manos Varouchas, stated about this agreement: “With the Hellenic Blockchain Hub we share common goals in relation to the dissemination of information technologies in the academic community and we look forward to synergies that will enhance students’ skills and, at the same time, lead to academic excellence and production of new knowledge.”

In turn, Mr. George Karamanolis, president of the Hellenic Blockchain Hub, stated: “Such collaborations give the academic community all the necessary tools to build a multifaceted cognitive background. We are very happy for all joint actions that will follow with Deree – The American College of Greece”.

Both sides aim to make the most out of the upcoming collaboration through a variety of actions, focusing on further dissemination of knowledge on blockchain and distributed ledger technologies in higher education institutions.