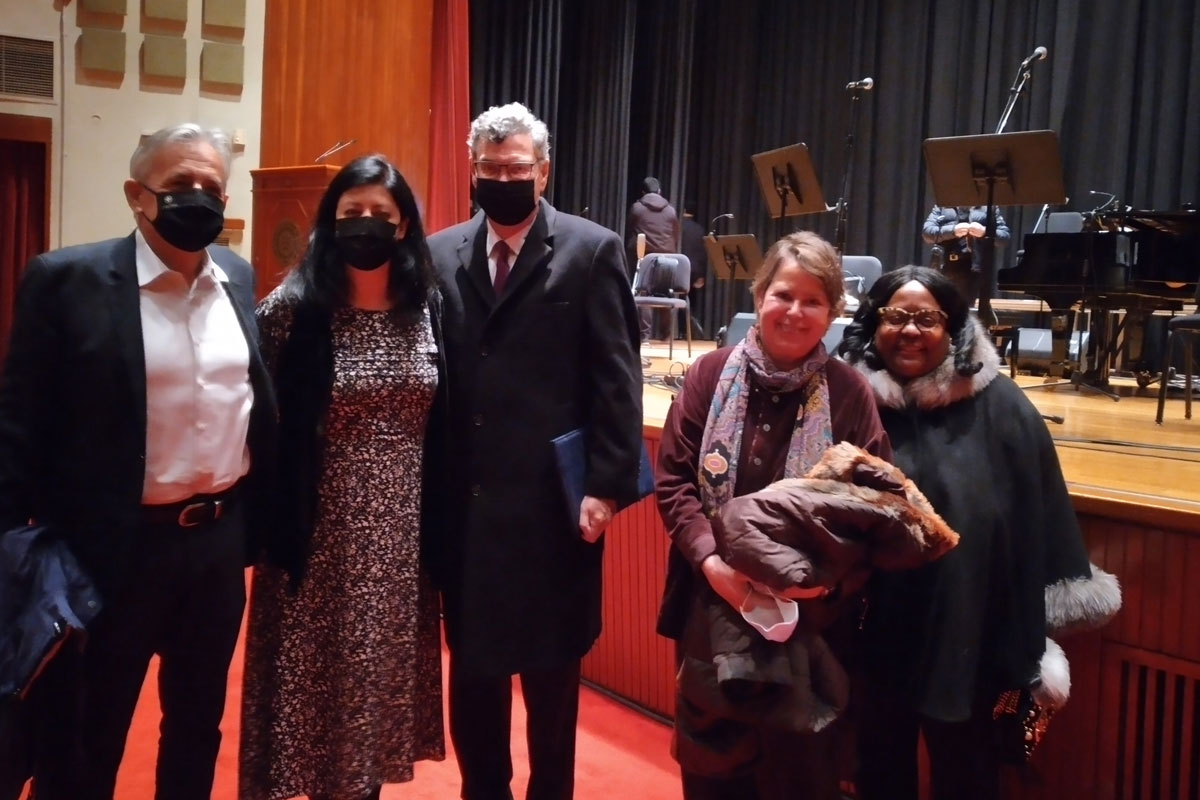 The American College of Greece, under the auspices of the “Greece 2021” Committee and on the occasion of the celebration of the 200th anniversary of the Greek Revolution of 1821, organized a concert-lecture titled “The Empowering Role of Music in the 1821 War of Independence.” Held in a hybrid format on Tuesday, November 30 at 19:00 at Pierce Theater, the event highlighted the role and world heritage of Greek music as well as the songs that empowered the spirit of liberation in the years preceding 1821. 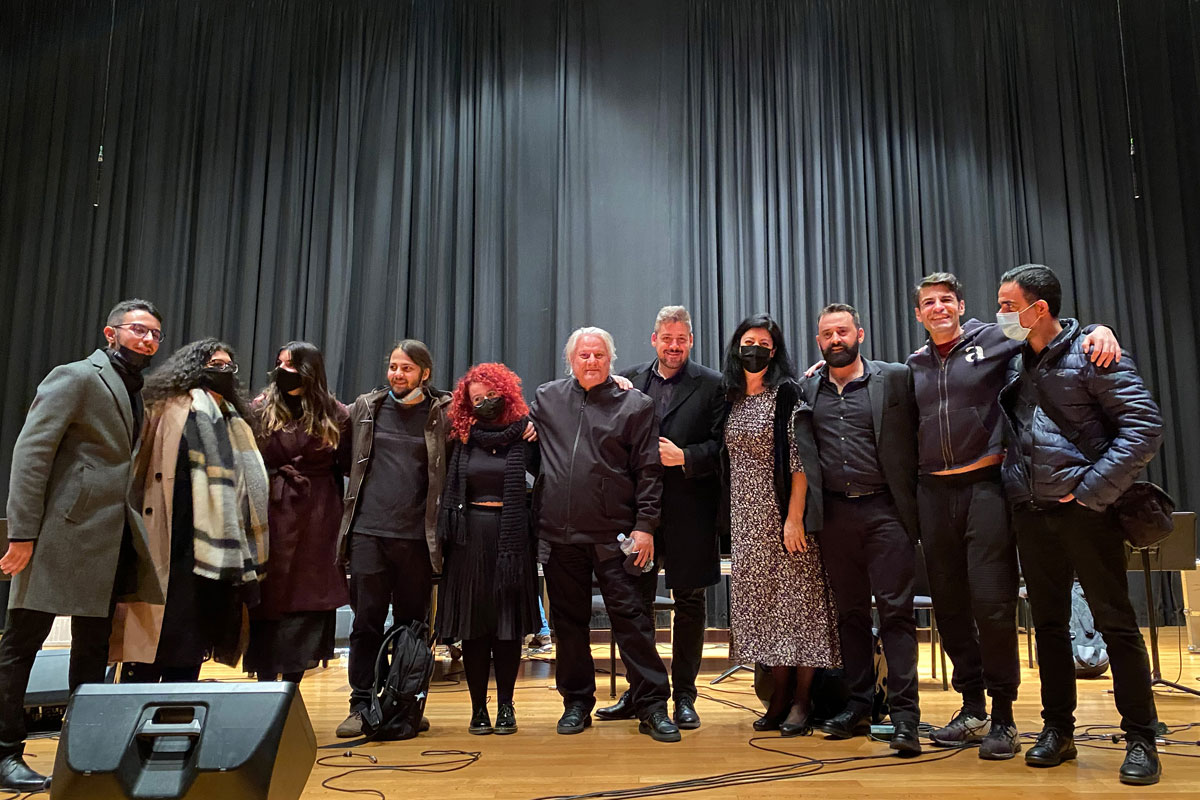 Dr. Tatiana Papageorgiou, Concert-pianist & Musicologist and Assistant Professor at ACG’s Frances Rich School of Fine & Performing Arts, was responsible for the research oversight of the event.

After opening remarks by ACG President Dr. David G. Horner, the concert-lecture introduced the idiomatic style and empowering role of music and songs in the years before and during the Greek Revolution of 1821, illustrated live on stage with selections from the original repertoire performed on traditional instruments by distinguished guest musicians and by Dr. Tatiana Papageorgiou at the piano.

Spectators had the opportunity to deepen their listening experience through the live presentation and explanations about the music, lyrics, dance rhythms and original instrumentation, which was supported by the projection of historical documents.