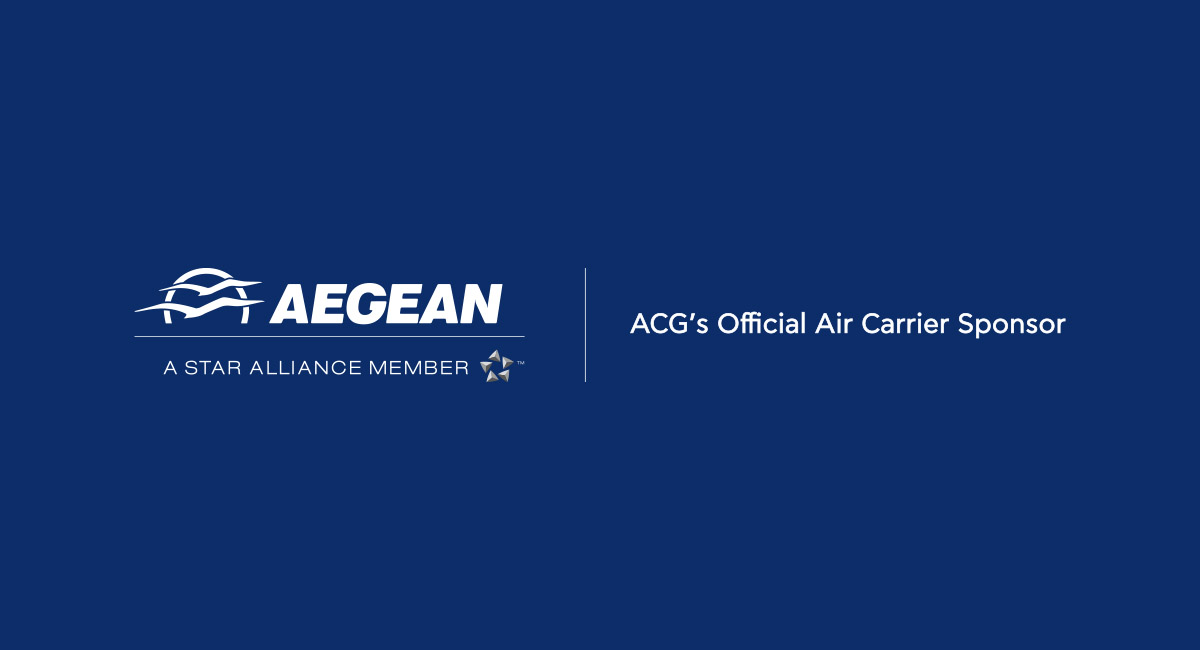 The American College of Greece is pleased to announce a partnership with Aegean Airlines as the ACG Official Air Carrier for 2020-2021. As the official carrier, Aegean will provide a considerable amount of air transport services to Pierce, Deree and Alba students.

Students have already benefited from this partnership and have had the chance to attend “one of the most beneficial cross-disciplined academic experiences we have ever had – a truly once in a lifetime experience”, as stated by a Deree student who traveled to the 2019 TechNet Conference at Bratislava, on tickets offered by Aegean. Moving forward, this synergy is sure to give young people the opportunity to attend more and more exciting international conferences, engage in European competitions and participate in exchange programs across Europe!

Since its establishment in 1999, Aegean Airlines has grown to become the largest airline in Greece, sweeping up awards in the process. In 2018, for the ninth time, Aegean was voted Europe’s Best Regional Airline and its cabin crew was honored with the Best Cabin Crew in Southern Europe. Aegean connects Athens with 151 destinations all over the world and flies to 31 destinations in Greece.