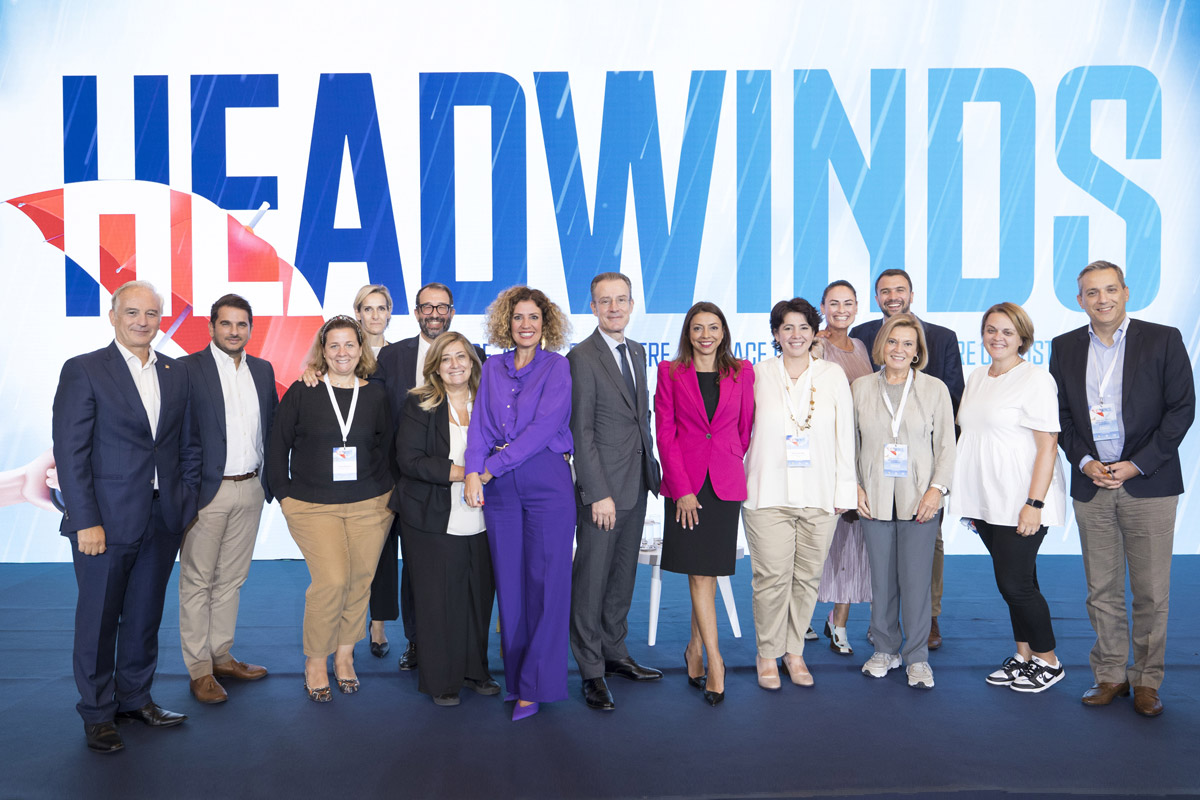 During the 20th-anniversary Corporate Responsibility (CR) conference of the Hellenic-American Chamber of Greece (AmCham GR), Dr. Athanasios Krystallis, Executive Director of the ACG Center of Excellence of Food, Tourism and Leisure (CoEFTL), presented the key findings of the panhellenic study on sustainability in the form of barometer, titled “Perceptions of Sustainability and Sustainable Development of the Greeks.” As a member of the AmCham GR CR committee, the ACG Senior Sustainability Manager, Ms. Rania Assariotaki, moderated this panel discussion, “Voice of the People: The Quest for Prosperity.” The study was run by the CoEFTL, in collaboration with the Office of Public Affairs, with the support of the Center of Excellence in Sustainability. 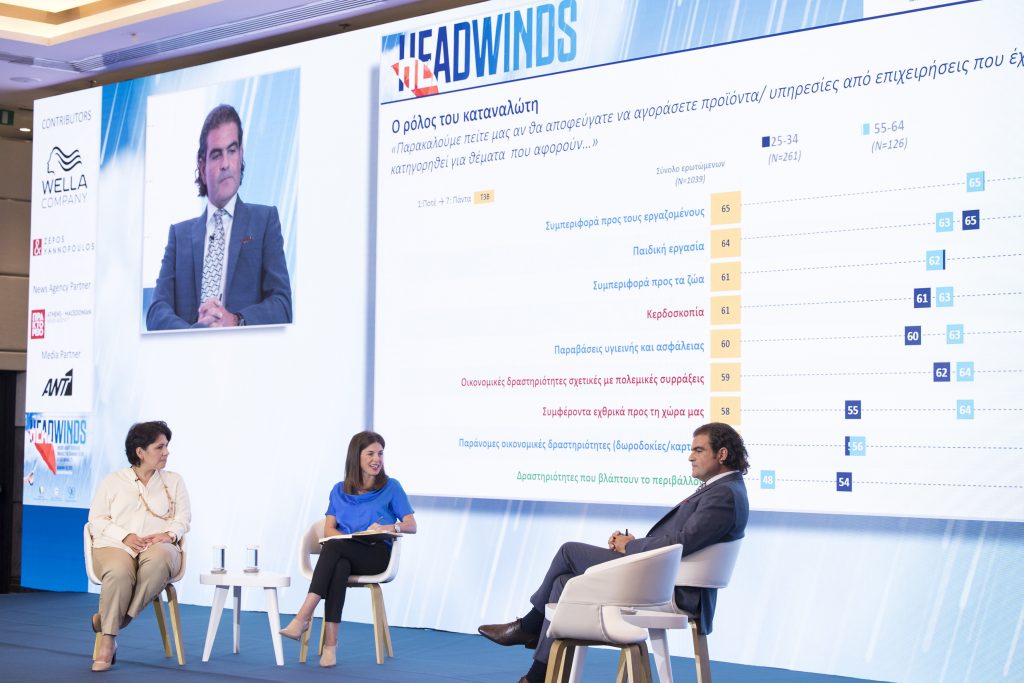 The survey took place in June 2022, with a size of 1,039 citizens between 18 and 64 years old, a representative group of the Greek population in terms of basic demographic and geographic characteristics. The data was collected online with the help of the market research agency Hellenic Research House (HRH) and its national panel.

However, Greek citizens appear more sensitive to S & G corporate behaviors and less to E. These consumers say they have boycotted products from companies that do not behave responsibly towards their employees or customers to a much larger extent than from companies that do not respect the environment. Nevertheless, citizens in Greece reward environmental behavior on behalf of the companies and the private sector of the economy in various ways, except for paying a premium for Greek products! To a large extent, this is because there is, among the Greeks, a lack of understanding of environmental challenges. There is indifference or even inertia towards the environment expressed by a significant portion of the society, the so-called “Deniers,” who the survey showed are one in four citizens. 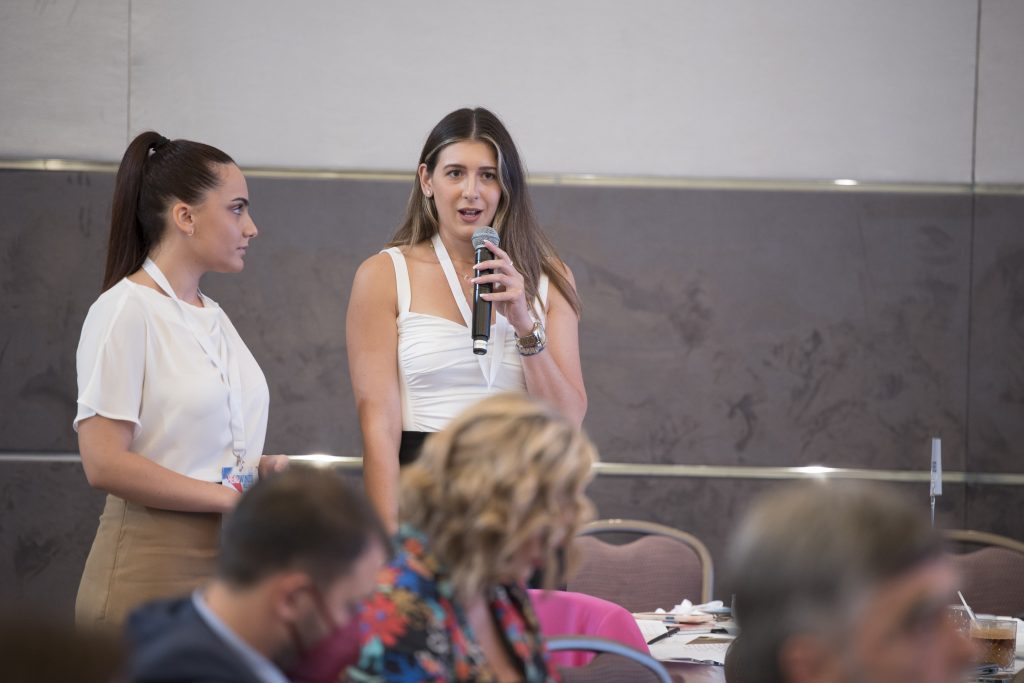 AmChamGR’s 20th annual Corporate Responsibility Conference titled “Headwinds”, took place on September 30, 2021, at the Grand Hyatt Athens Hotel and was an impactful celebration of AmChamGR’s 20-year contribution to the Greek Sustainability Ecosystem. For the first time, ACG served as a proud sponsor of the conference.