Why Psychology Lost its Soul 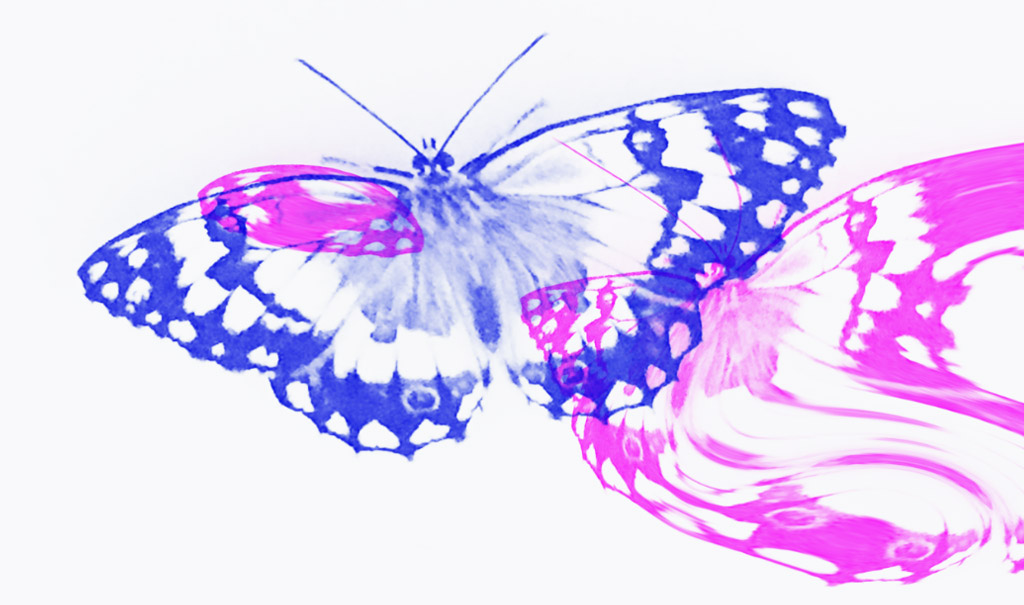 Organized by
The Biomedical Sciences Program and the Environmental Studies Program, Department of Science and Mathematics, School of Liberal Arts and Sciences, Deree – The American College of Greece

In-person event for a limited number of first-come, first-served attendees.

Excerpts of the book will be read by the following students:

Students assisting in the event:

Psychology lost its soul in the 1930s.

The concept of “soul” is not needed to either understand or modify behavior. Our brain is the riverbed that holds and channels our stream of consciousness (Koch, 2012). It is molded by family and culture. Experience sculpts our character from the genetic material we are granted as Phidias sculpted Apollo from a block of Parian marble. Alzheimer’s disease will pay an unwelcome visit to many of us at end of life. It will disrupt the internal structure of our neurons and we will be living evidence the mind is the product of the brain and has no influence on it. Which one of us would not like to discard our depression, anxieties, obsessions, compulsions, our unrequited love? It seems the puppet is free only in as much as it loves its strings (Harris, 2012).

Professor Paxinos will speak on the neuroscience behind A River Divided, a novel in the environmental genre that broke a record in the time it took him to complete–21 years. He will speak of the neuroscience principles on the formation of heroes of the novel, giving a historical account of the origin of ideas of the mind, the soul, free will and consciousness.

Required for entrance: ID card and a valid Certificate of Covid-19 Vaccination or valid Covid-19 Disease Certificate, as per the latest public health regulations.

Bio of the Speaker 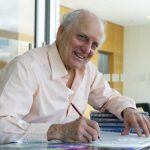 George Paxinos studied at Berkeley, McGill and Yale. He has discovered more brain regions than anyone in history and has published 58 books––his first, The Rat Brain in Stereotaxic Coordinates, has been the third most cited scientific book of all time, and his Atlas of the Human Brain has received awards from the Association of American Publishers and the British Medical Association.

Prof. Paxinos was included in the 63-scientists identified in the study “1821-2021 – Greek Pioneers in Medicine and Biomedical Sciences,” by ARISTEiA and ACG.

After a 21-year effort, Prof. Paxinos wrote a novel A River Divided: Orwellian in its encapsulation of the quintessential moral and social dilemmas of the 21st century, A River Divided shows Paxinos to be a storyteller. Cloned ancient genes skip two thousand years to produce identical twins who are raised apart, unaware of the other’s existence, but destined to clash in an almighty battle for the Amazon.

A River Divided can be obtained as an ebook or hard copy from (if you are outside of Australia and wish a hard copy, use the bookdepository site) Booktopia.com.au, or Amazon.com.au