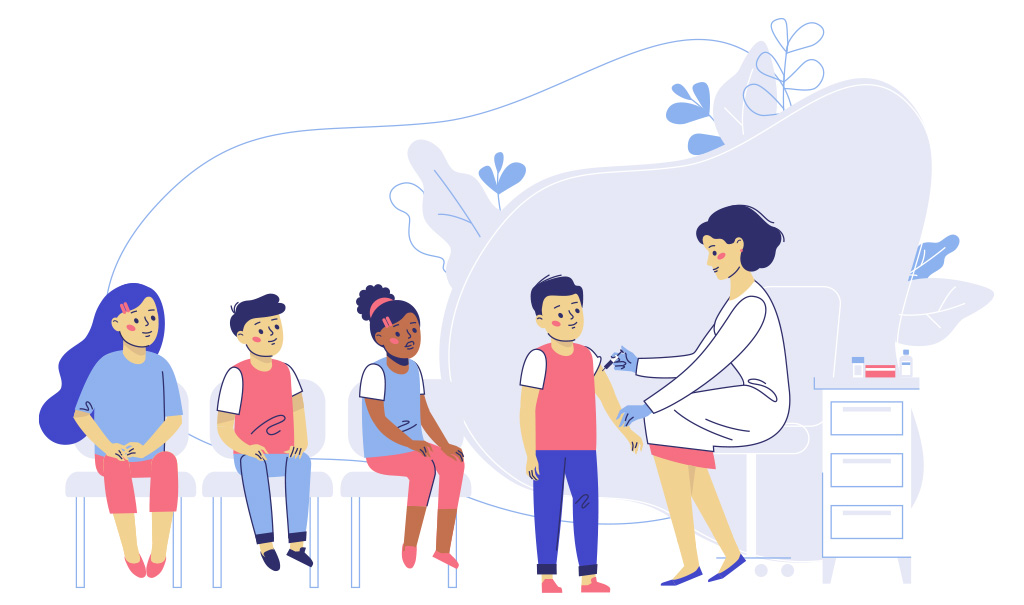 You can watch it here. 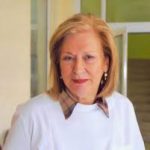 Professor Emeritus of Pediatrics, Maria Theodoridou graduated with honors from the National & Kapodistrian University of Athens in 1969 and received specialized training in pediatrics in the A’ Pediatric Clinic of the University of Athens, in 1974. She received her IKY scholarship from the Institute of Child Health Great Ormond Street (1974-1975) in Virology and in 1996 she received her specialization on Infectionology. She supervised the Infectious Diseases Department (MAKKA Department) at “Agia Sofia” Children’s Hospital for 35 years as well and the Children’s AIDS Unit, which she founded in 1989.

Professor Theodoridou served for the 35 years at the University of Athens and has been author of significant number of lectures and scientific publications on infections, vaccines and AIDS; her Greek publications exceed the number of 150 and ​​the number of 180 in other languages (PubMed). Professor Theodoridou is a member in various scientific societies, Chairman of National Committees and for the past three years she holds the position of the Chairman of the Hellenic Vaccination Committee.