US Elections: What is at Stake for the US and the World 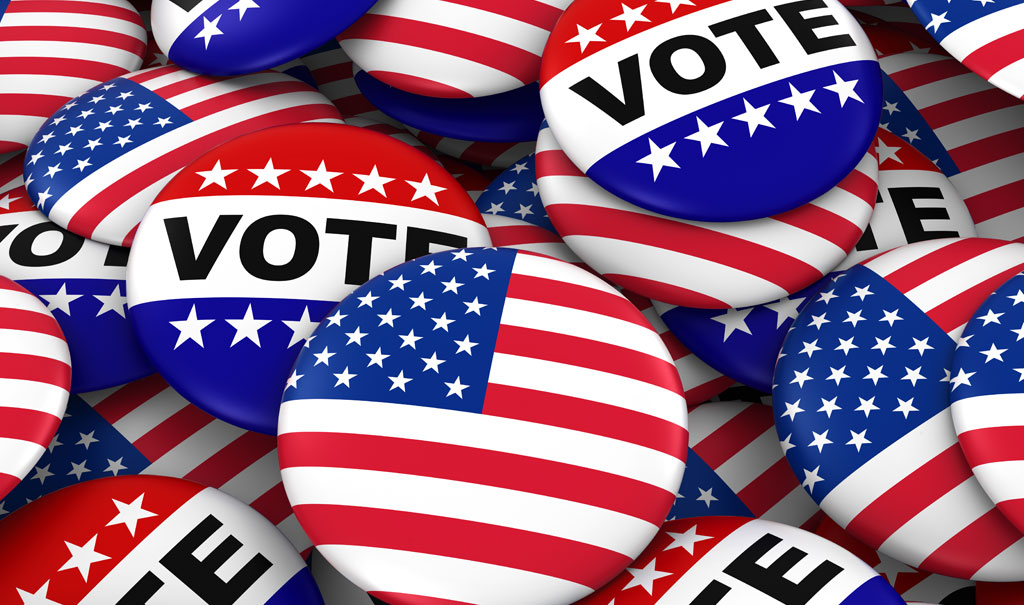 Director of the Institute of Global Affairs, The American College of Greece

Chairman of the Institute of International Relations, Panteion University

With the support of

You may join the event online (Zoom webinar) here.

Free and open to the public. 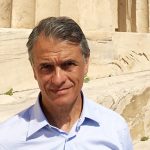 Haris Vlavianos is Professor of History, History of Ideas and Political Theory at the American College of Greece. He is also a well-known contemporary Greek poet, critic, translator and editor.

His doctoral thesis entitled, Greece 1941-1949: From Resistance to Civil War was published by Macmillan (1992) and won the “Fafalios Prize”.

Haris Vlavianos holds a BSc, Economics and Philosophy, University of Bristol and a MPhil and DPhil in Politics and History, University of Oxford (Trinity College, Oxford).

He has published numerous articles on contemporary Greek history and politics and ten collections of poetry, the most recent being Vacation in Reality (2009) [won the “Diavazo” Poetry Prize] and Sonnets of Despair (2011) [short-listed for the National Poetry Prize]. He has also published a collection of thoughts and aphorisms on poetry and language and poetics.

He is the editor of the literary Greek journal Ποιητική (Poetics), considered to be the most prestigious literary journal in Greece. His poetry has been translated into German, Dutch, Italina, Spanish, Portuguese, Bulgarian, Albanian and Croatian, and has appeared in numerous European and American journals and anthologies.

For his contribution in promoting Italian literature in Greece, through his translations and essays, the President of the Italian Republic bestowed upon him the title of “Cavaliere of the Arts and Letters”. 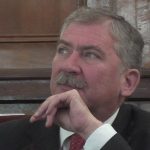 Professor Harry Papasotiriou is Chairman of the Department of International, European and Area Studies at Panteion University and Director of the Institute of International Relations, Athens, Greece.

He studied Philosophy, Politics and Economics at Oxford and got an MA and a Ph.D. (1992) from Stanford’s Political Science Department.

He is co-author of America Since 1945: The American Moment (Palgrave Macmillan, 2005, second edition 2010) and has published books and articles on the Balkans since the end of the Cold War, the War of Greek Independence, Byzantine grand strategy, American politics and foreign policy, the role of the diaspora in Greek foreign policy and international politics in the twenty-first century.