The War on History. The role of the European historian today 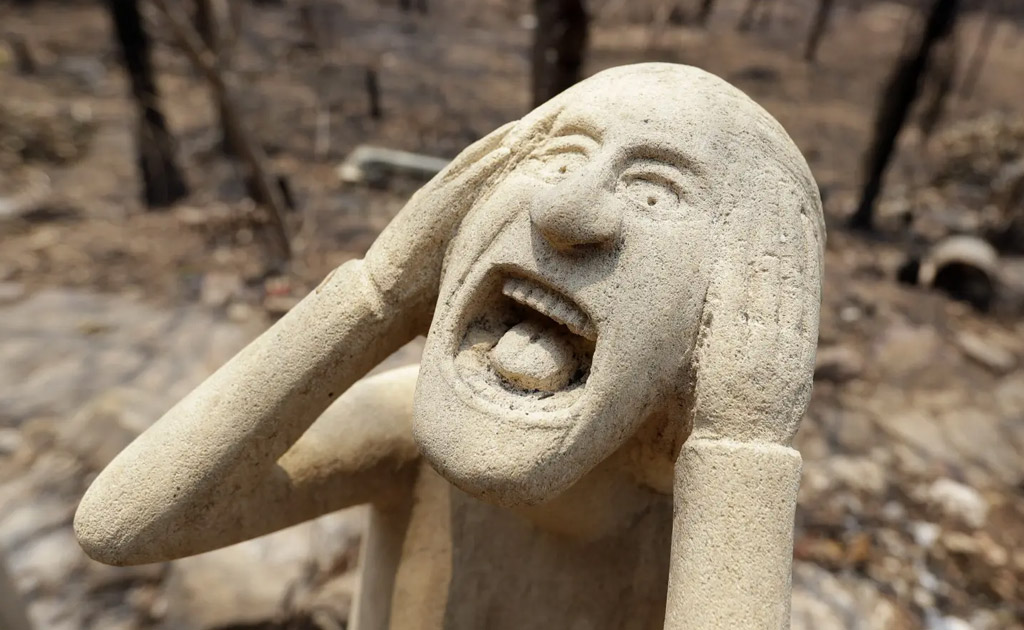 Where: ACG Events Hall, the American College of Greece

Organized by:
The American College of Greece, The Institute for Hellenic Culture and the Liberal Arts and Contemporary European History Journal

There seems to be no end to the controversies over the European past. From the polemics surrounding the legacies of Nazism and the Holocaust, to the ongoing struggle over Europe’s colonial history, and the impact of the end of the Cold War on international relations, European historians today are faced with a proliferation of civic and political debates that draw on the “lessons” of history.

But how should European historians respond to these public invocations of history? To what extent do we have a responsibility to contribute to debate? How should we react to the manipulation or politicisation of our work? By bringing together historians of different countries, regions and subfields within European history, our aim is to start a conversation about the place of the historian in today’s fractured political landscape.

Bio of the chair 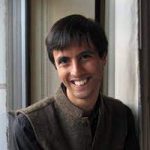 Emile Chabal is a Reader in History at the University of Edinburgh.

He is a historian of twentieth-century European political and intellectual life. He has written extensively on transformation of France and has won prestigious fellowships and awards. His current project is an intellectual biography of the historian Eric Hobsbawm and he was awarded an AHRC Leadership fellowship to develop the global dimensions of the project.

Bios of the speakers 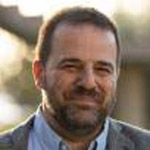 Georgios Antoniou holds the Chair of Jewish Studies since 2015 and since 2019 he has become a faculty member in the Department of History and Archaeology.

In 2019 he was awarded the Baron Velge Prize for research and teaching about World War Two and he held, as a visiting scholar, the International Chair for the Second World War in Brussels (ULB). He is a member of the International Holocaust Remembrance Alliance since 2018 (Education). In 2018 his co-edited volume (with Dirk Moses) on the Holocaust in Greece was published from Cambridge University Press. He is the national leader on two Horizon2020 projects. 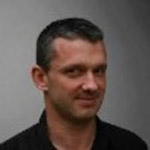 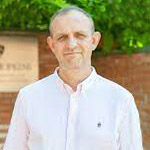 He has written extensively on the Cold War, nuclear history, and on Russian and Chinese foreign and security policies. He has served as a Global Fellow and a Public Policy Fellow at the Woodrow Wilson Centre and as the Zi Jiang Distinguished Professor at East China Normal University (Shanghai). Professor Radchenko’s books include Two Suns in the Heavens: the Sino-Soviet Struggle for Supremacy (Wilson Center Press & Stanford UP, 2009) and Unwanted Visionaries: the Soviet Failure in Asia (Oxford UP, 2014). 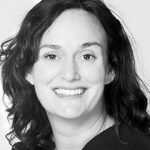 Dominique Reill  is a Professor of Modern European History in History at the University of Miami. She is the author of Nationalists Who Feared the Nation: Adriatic Multi-Nationalism in Habsburg Dalmatia, Trieste, and Venice (2012), which received the Center for Austrian Studies’ Book Award and Honorable Mention from the Smith Award, and The Fiume Crisis: Life in the Wake of the Habsburg Empire (2020), which received an Honorable Mention from the Jelavich Book Prize. Currently she is working on her next manuscript “The Habsburg Mayor of New York: Fiorello LaGuardia.”

Jelena Subotić is Professor in the Department of Political Science at Georgia State University.

Her most recent book, Yellow Star, Red Star: Holocaust Remembrance after Communism( Cornell University Press, 2019, Serbian translation 2021) has won the 2020 Joseph Rothschild Prize in Nationalism and Ethnic Studies, the 2020 American Political Science Association European Politics and Society Book Prize, the 2020 Robert L. Jervis and Paul W. Schroeder Prize for the Best Book in International History and Politics (American Political Science Association) and Honorable mention, 2020 Barbara Heldt Prize for Best Book by a woman in any area of Slavic/East European/Eurasian Studies. Her first book, Hijacked Justice: Dealing with the Past in the Balkans (Cornell University Press, 2009) has been translated and published in Serbia in 2010. She is also the author of more than 30 scholarly articles on, among other topics, memory politics, transitional justice, and politics of the Balkans.