The melancholic pursuit of freedom in the 21st century 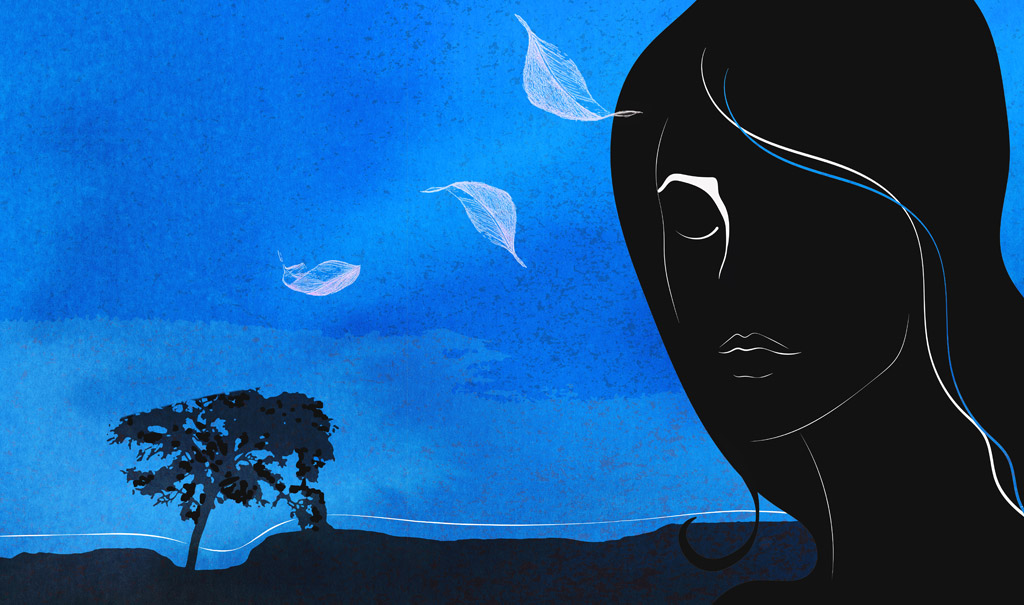 Where: Arts Center Auditorium, Deree – The American College of Greece

Οrganized by
The Philosophy Society of the Department of History, Philosophy and the Ancient World of the School of Liberal Arts and Sciences, The American College of Greece

Melancholy seems to blossom everywhere these days:  in literature and music, in politics and civic life, and in many scholarly fields such as political theory, philosophy, anthropology, psychology, art history, cultural studies, queer studies, literary studies, and post-colonial studies.  Some projects embrace it while others warn against it.  Attitudes to melancholy vary:  is it personal or collective?  Romantic or post-modern? Cultural or psychological?  Gendered or racial?  Paralyzing or enabling?  A basic element most attitudes share is the pursuit of an elusive freedom that no rebellion against authority can attain.  This lecture will survey the melancholic pursuit of freedom in our disorienting century, explore what makes it so powerful and seemingly futile, and relate it to contemporary Greek poetry.

Bio of the speaker 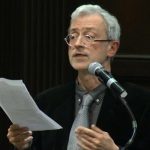 Vassilis Lambropoulos is the C. P. Cavafy Professor Emeritus of Modern Greek in the Departments of Classical Studies and Comparative Literature at the University of Michigan.  He was a Professor of Modern Greek at the University of Michigan (1999-2018) and The Ohio State University (1981-99) where he taught undergraduate and graduate courses in Modern Greek language, literature, criticism, and culture, as well as literary theory and comparative literature.  A native of Athens, Lambropoulos received his B.A. from the University of Athens and his Ph.D. from the University of Thessaloniki.  His main research interests are modern Greek culture; classical reception and the classic; civic ethics and democratic politics; tragedy and the tragic; word/poetry and music.  His authored books are Literature as National Institution (1988), The Rise of Eurocentrism (1993), and The Tragic Idea (2006).  He co-edited the volumes The Text and Its Margins (1985) and Twentieth-Century Literary Theory (1987) and two special issues of academic journals on “The Humanities as Social Technology” (October, 1990) and “Ethical Politics” (South Atlantic Quarterly, 1996).  He has been publishing papers, essays, articles, reviews, translations, and interviews in journals, periodicals, newspapers, and websites.  He has been serving on the board of several international journals and initiatives.  He explores the notion of revolution as hubris in modern tragedy in a site-in-progress and he blogs on music, literature, friends, and resistance.