The Eastern Mediterranean at crossroads 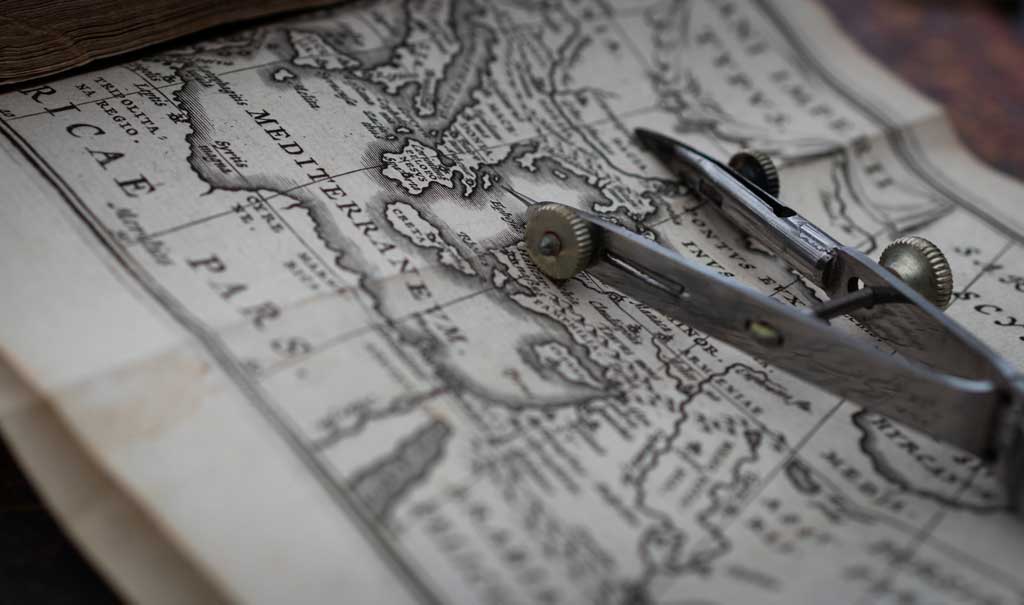 A free of charge session exclusively offered to ACG students, faculty and staff

You may join the event online (MS Teams) here.

In the wake of the recent escalation of tensions in the region, the main security challenges (migration flows, economic stagnation) and threats (jihadist terrorism, dysfunctional states) will be examined, as well as the prospects (energy as a potential catalyst) of the region.

Given the fluid situation and the conflicting environment at the three levels (global, regional, community), the Eastern Mediterranean has become one of the focal points of global interest, with powerful actors from outside the region competing for influence and footholds, regional powers attempting to exploit the power vacuum left by the (partial) shift of U.S. attention away from the region, and the EU trying to mitigate the impact of regional powers on its interests.

Where does Greece stand on this? What is the agenda of the key players, and what factors will determine whether the situation stabilizes or destabilizes? 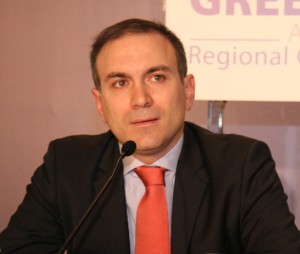 Between December 2013 and January 2015, he served as Chairman of Project Management Group at the Ministry of the Environment, Energy and Climate Change.

From mid-2013 to early 2015 he was Member of the Committee of the Center for Security Studies, which examined the threat of forms of radicalism to national security.

He has conducted a number of studies and advised international and Greek corporations.

He lectures at the Hellenic Naval Staff and Command College, at the Hellenic National Defense College and at the Police Academy.  He is also teaching in post-graduate degrees, as well as at the Open University of the Book Arcade.

He is currently member of the BoD of Piraeus Asset Management, the Greek-Turkish Forum, The Institute of Energy for South-East Europe, The Foundation for Thracean Art and Tradition and the board of the Delphi Economic Forum. He is also Director of the International Olympic Truce Centre and energy and geoeconomics advisor to the Hellenic Entrepreneurs Association.

His most recent books are “Refugees, Europe, Insecurity”, “Turkey, Islam, Erdogan”, “A Closer Look at Russia and its Influence in the World” and “Greece in its neighbourhood”.