Sparta and Athens - A Classical Love Story: The Plataia Incident after 2500 Years 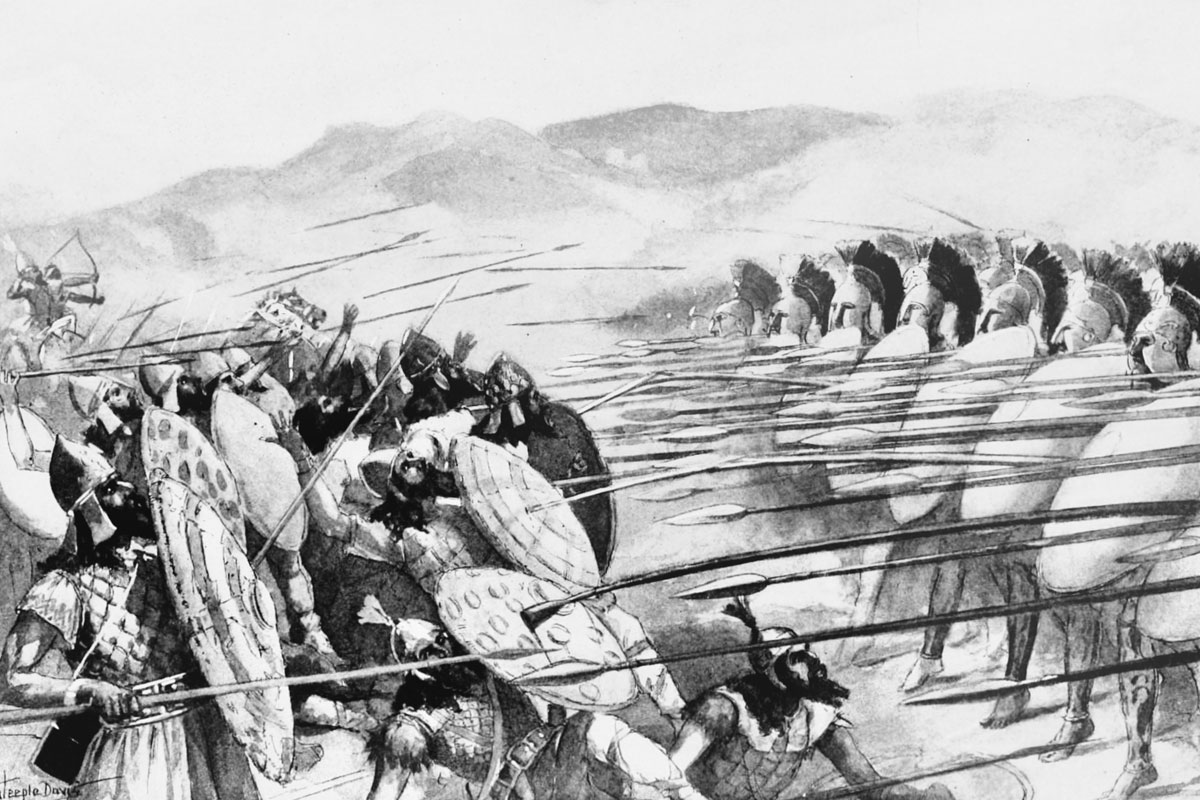 When: Thursday, December 2, 19:00 Athens (17:00 UK) Where: Online (MS Teams) – Please Register HERE Organized by The City of Sparta, the University of Nottingham's Centre for Spartan

Organized by
The City of Sparta, the University of Nottingham’s Centre for Spartan and Peloponnesian Studies and the Institute for Hellenic Culture and the Liberal Arts of the American College of Greece, in commemoration of the 2500-year anniversary of the end of the Persian Wars.

Seen through the lens of the famous Peloponnesian War, Sparta and Athens are sometimes treated as inveterate enemies, representing not only different Greek dialects, but also disparate political systems and approaches to life in general. Yet Sparta and Athens in fact enjoyed a complicated relationship that stretched over centuries and produced alliance as often as hostility. Seen in this larger context, rather than as a prelude to the frequent strife that followed in the later fifth century, Herodotos’ account of the battle of Plataia takes on a different complexion. Exactly 2,500 years after the battle, we may now be in a better position to assess the account than were Herodotos’ own readers.

Bio of the Speaker: 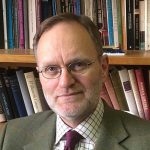 Professor Loren J. (Jay) Samons specializes in the history of Greece in the fifth and sixth centuries B.C., with particular interests in Athenian politics and imperialism. His current research focuses on the figures of Perikles and Kimon, Athenian foreign policy, and the composition of Herodotus’ and Thucydides’ histories. He also has interests in the later Roman empire, ancient warfare, and the classical tradition.