Somebody Else’s War: European and American philhellenes in the Greek Revolution of the 1820s 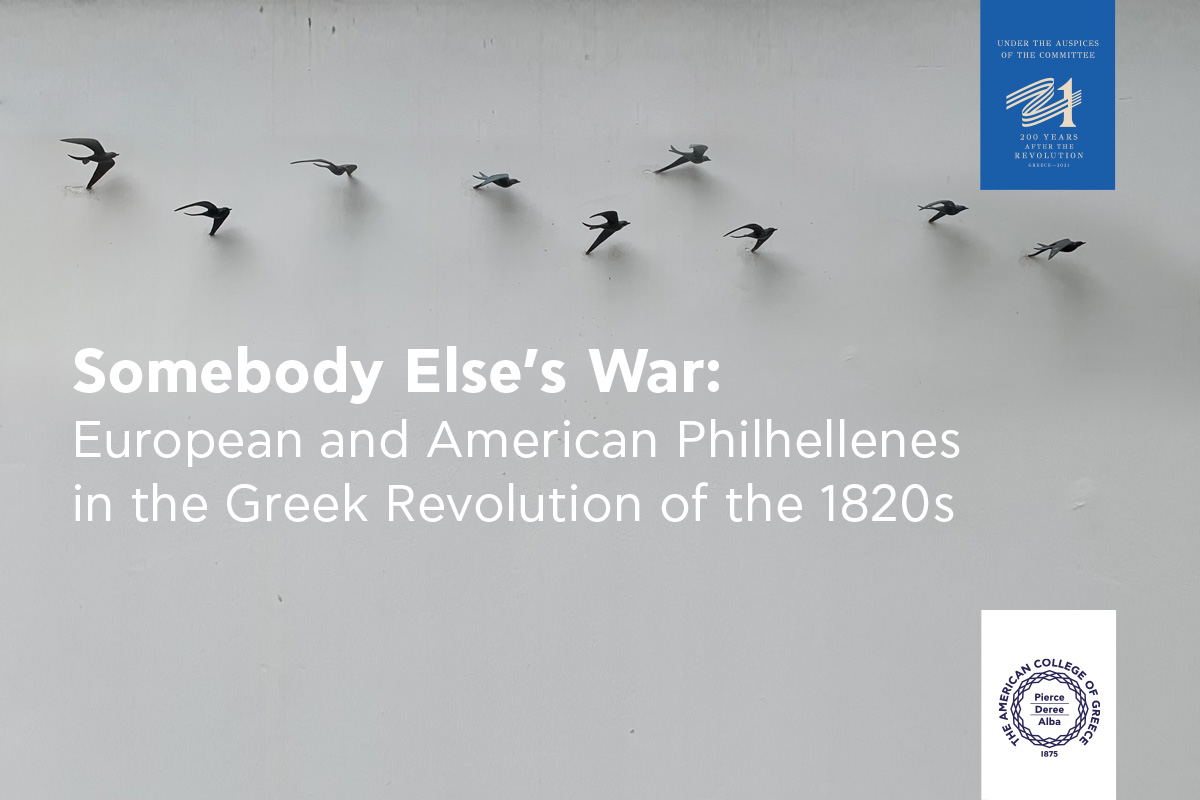 Eleftherios Venizelos Chair Lecture 2021 Organized by The American College of Greece under the auspices of the Greece 2021 Committee, the event will honor and celebrate the 200th anniversary of the

Organized by The American College of Greece under the auspices of the Greece 2021 Committee, the event will honor and celebrate the 200th anniversary of the Greek Revolution of 1821.

Organized by: The American College of Greece, under the auspices of the Greece 2021 Committee

Required for entrance:
Certificate of Covid-19 Vaccination (valid 14 days after completion of vaccination)
or Covid-19 Disease Certificate (no more than 6 months after the diagnosis)

This lecture is one of a series of events organized by The American College of Greece under the auspices of the Committee Greece 2021 to celebrate the revolution’s bicentenary.

From the very beginning, the Greek Revolution was never a purely local affair, for Greeks alone. In April 1821 Petrobey Mavromichalis, who had raised the standard of revolution at Kalamata, issued a call for ‘the aid of all the civilized nations of Europe’. The call was answered, from just about every corner of the European continent and even from the still-new United States of America. The ‘philhellenes’, as they soon became known, were volunteers who risked and often lost their lives fighting in a war far from home. Many more were active back in their own countries, to stimulate public awareness through the press and pressure groups, and to influence policy-makers in their governments. In the USA, as early as 1824 Congress debated whether to recognise the independence of Greece – though in the event it would be three of the most conservative regimes in the Old World that would be the first to do so, in 1830. What motivated those volunteers to risk everything, and supporters of the cause to mobilise in so many different countries? Some have suggested that the philhellenic movement in the 1820s marked the beginning of what we now call ‘humanitarian intervention’. Others have seen the volunteers as deluded idealists, adventurers, or even spies. In this talk I argue that the philhellenes were prepared to risk their lives in somebody else’s war because they believed that they, too, had a stake in the conflict. The Ottomans stood in the way of an emerging new Europe, built on classical foundations that the philhellenes saw as their own. In the end, though, it was not by winning battles that the philhellenes influenced the outcome of the conflict, but rather as the wedge in the door that forced the governments of the European powers to take a hand. The involvement of the philhellenes, right from the beginning, ensured the internationalisation of the Greek struggle – and therefore, ultimately, its outcome in the creation of the independent Greek nation-state that we know today. 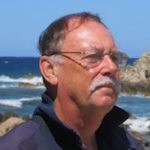 Roderick Beaton grew up in Edinburgh, before going on to Peterhouse, Cambridge, to graduate with a BA in English Literature and a PhD in Modern Greek. After a three-year postdoctoral fellowship at the University of Birmingham he embarked on a long career at King’s College London, first as Lecturer in Modern Greek Language and Literature (1981-88), then as Koraes Professor of Modern Greek and Byzantine History, Language and Literature (1988-2018), and since then as Emeritus. From 2012 to 2018 he also served as Director of the Centre for Hellenic Studies at the same institution.

Roderick is the author of many books and articles about aspects of the Greek-speaking world from the twelfth century to the present day, including George Seferis: Waiting for the Angel. A Biography (2003); Byron’s War: Romantic Rebellion, Greek Revolution (2013), both of which won the prestigious Runciman Award for best book on the Hellenic world, and Greece: Biography of a Modern Nation (2019, now a Penguin paperback). He is completing an overview of Greek history from the Bronze Age to the 200th anniversary of the Greek Revolution in 2021, to be published in 2021 with the title The Greeks: A Global History.

He is a Fellow of the British Academy (FBA, 2013), a Fellow of King’s College (FKC, 2018) and Commander of the Order of Honour of the Hellenic Republic, an award conferred on him by President Prokopios Pavlopoulos in September 2019.