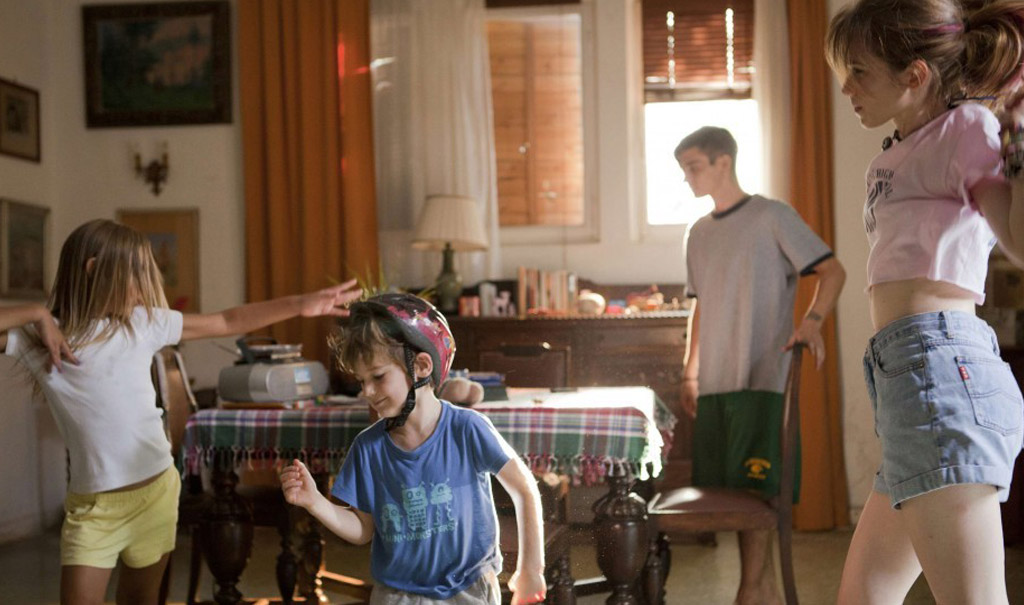 When: Monday, January 23, 2023 | 18:00-20:00 Where: Arts Center Auditorium Organized by: BA in Cinema Studies, School of Liberal Arts and Sciences, Deree – The American College of Greece The event is

Organized by: BA in Cinema Studies, School of Liberal Arts and Sciences, Deree – The American College of Greece

The event is free and open to the public

A screening of the short film “FOX” and a discussion session with film director Jaqueline Lentzou on her creative process.

Jaqueline Lentzou will share her insight into her distinct cinematic voice and the process of directing her first feature film “Moon, 66 Questions”. 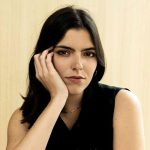 Jacqueline (Athens, 1989) is an artist whose cinematic language involves discovering poetry in -seemingly- mundane premises. Her tools are word and image association, the dream-construct, intuition. She experiments with formats, durations, and tones. Her work she aims to discuss non-traditional family systems, loneliness, love, and most importantly, the lack of it.

Jacqueline is the recipient of numerous prominent awards, including the Leica Cine Discovery Award by Semaine de La Critique for Hector Malot: The Last Day of the Year (2018), the Golden Hugo in Chicago IFF for The End of Suffering ( A proposal)(2020), as well as the Grand Prix in Reykjavik IFF and Sevilla Film Festival for Moon, 66 Questions (2021), her debut feature which premiered in Berlinale Encounters Competition, receiving raving reviews globally.

Retrospectives on her full body of work have taken place in Montreal, Vienna, Porto and Ghent.

Jacqueline is the New York Onassis foundation fellowship recipient for 2022. She was in the three finalists for the prestigious Rolex Mentor&Protegé scheme 2022-2024.