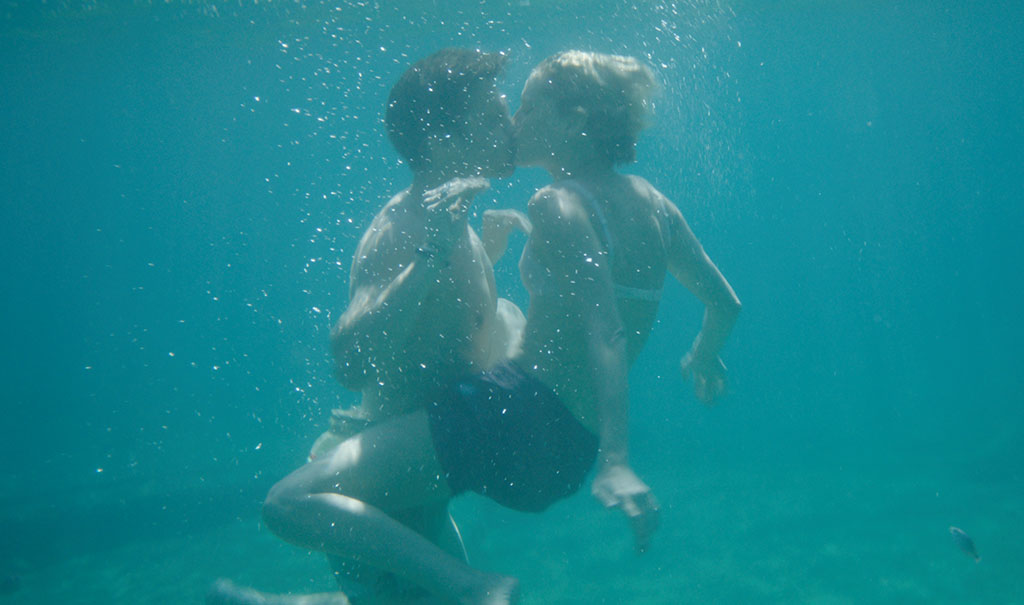 A spontaneous masterclass by acclaimed director Argyris Papadimitropoulos   Organized by: Cinema Studies, Deree – The American College of Greece When: Monday, July 5, 2021 | 11:00-13:10 Where: You may join the event online (Zoom)   About

Organized by:
Cinema Studies, Deree – The American College of Greece

Where: You may join the event online (Zoom)

The upcoming master class by Greek film director Argyris Papadimitropoulos aims to offer substantial education and training to a new generation of film professionals in Greece.

Bio of the Director 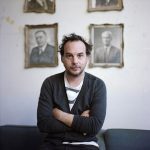 Argyris Papadimitropoulos (b. 1976) began his career in film direction with two multi-awarded shorts (Tender, 2004 and Pendulum, 2003) screened at the prestigious Berlinale Talent Campus. His first feature film, Bank Bang (2008), made Argyris the youngest Greek filmmaker to direct a box-office feature hit. The film also won the First Time Director Award from the Hellenic Film Academy. His follow-up, 2011’s Wasted Youth, opened the 40th Rotterdam International Film Festival and has since travelled to more than 40 festivals around the world, such as Toronto, BAFICI, Karlovy Vary, Munich among others. Argyris’ next film, Suntan (2016), premiered in Rotterdam Film Festival and SXSW. Suntan won the best film award in Edinburgh film festival, the youth jury award in Brussels and a nomination for the Lux Prize of the European Parliament. It got released theatrically in more than 15 countries and broadcast and streamed by Netflix, HBO and Film4 to name a few. His latest film, Monday (2020), is his first English language feature, starring Sebastian Stan and Denise Gough. It premiered at TIFF and the Tribeca Film Festival and is sold worldwide by Protagonist Pictures. The film was released by IFC theatrically and on other platforms in the United States in April 2021. Argyris has also directed more than 200 commercials, rising to become one of Europe’s top ad directors. He often puts on his producer hat with his own Oxymoron Films, presenting the world with award-winning features such as Berlinale’s sensation At Home (2014).

Register below:
Once you register, you will receive the zoom link.

Thank you for your registration.

(When you join the meeting, you need to include your full name)