Lefteris Charitos : An Introduction to TV Directing and Producing in Greece 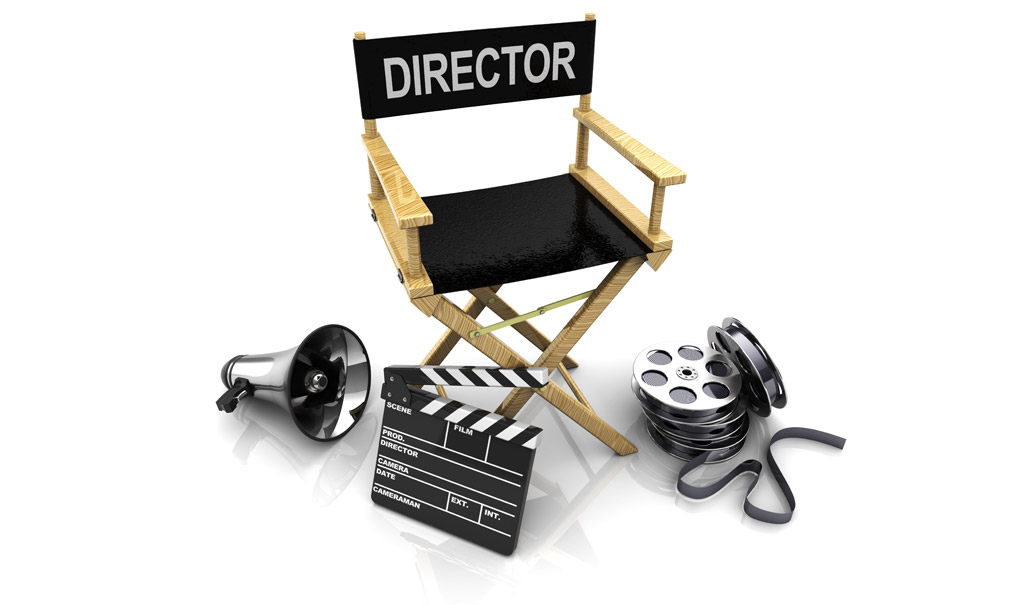 A Masterclass by Lefteris Charitos When: Monday, October 3 | 18:30 – 20:30 Where: Arts Center Auditorium, The American College of Greece Open to the public Organized by: The School of Liberal Arts and

A Masterclass by Lefteris Charitos

Where: Arts Center Auditorium, The American College of Greece
Open to the public

Organized by: The School of Liberal Arts and Sciences and the Cinema Studies Program

What is the role of a director in a TV drama series? Renowned Film and TV director Lefteris Charitos (Agries Melisses) will give a masterclass on TV directing and producing in Greece. From the collaboration with the writers to casting and making creative decisions on set, Mr Charitos will showcase examples of his work and address students’ questions. 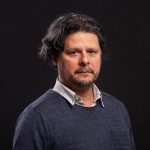 Lefteris Charitos is a fiction and documentary film director. He studied film at the Royal College of Art in London. He is most famous for the Drama Series Agries Melisses (ANT1 TV 2019-2022) which became an instant success. His feature documentary “Dolphin Man” (2017, Greece-France-Canada-Japan-Italy in co-production, with ARTE, French and Greek Film Centres, WOWOW, SVT, Knowledge Network, ERT, RTS) received the IRIS AWARDS for best documentary and best newcomer in 2018. He has also directed many fiction and documentary series for Greek television, including the highly acclaimed history documentary series 1821 and The Journey of Food and the fiction crime series Zone Defense.