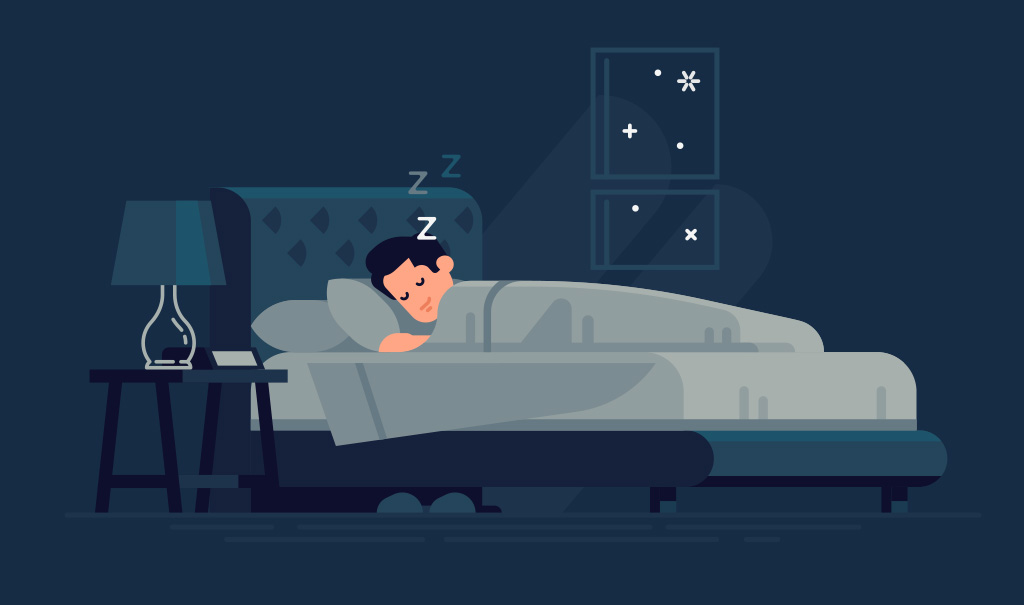 Sleep Disorders Medicine: The Advent of an Interdisciplinary Field 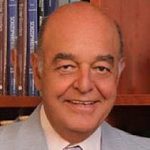 Over the years, he has been Chairman of the Committee for Mental Health of the Central Health Council of Greece and Member of many other Committees of national and international Organizations, including the World Health Organization (WHO). He was President of the International Neuropsychiatric Association (I.N.A) from 2006 to 2008 and of the World Federation of Societies of Biological Psychiatry (WFSBP) from 2013 to 2015, as well as of six other scientific societies based either in Greece or abroad. Until now, he is President of the Hellenic Society for the Advancement of Psychiatry and Related Sciences, which he has founded in 2004, and Vice – President of the University of Athens Professors Emeriti Association. In addition, he served as Co Chair of the Operational Committee on Scientific Sections of the World Psychiatric Association (WPA) and he has been member of five more major committees of WPA and another seven of the WFSBP, two of which he presently chairs. Moreover, he has been actively involved in the organization of more than 350 national or international congresses, having being the Congress President in 22 of them.

Prof. Soldatos has been the Editor- in- Chief of the Archives of Hellenic Medicine and Guest Editor of 3 International Psychiatric Journals. He has published 42 scientific books (11 in English) and about 500 journal articles or book chapters. His scientific journal articles (many of them published in reputable journals such as Science, Lancet, JAMA, World Psychiatry, Archives of General Psychiatry and the like) have received 14.064 citations (h-index =60), as per Google Scholar in March 2021. Most of his research work pertains to Sleep Pathology and Pharmacology, particularly to the study of insomnia and its relationship to psychopathology.

In recognition of his scientific contributions, Prof. Soldatos has received a number of distinctions from various scientific institutions; most notably, he is Doctor Honoris Causa of the Patras University, Honorary President of the World Federation of Societies of Biological Psychiatry (WFSBP), Honorary President of the Hellenic Sleep Research Society (HSRS), which he founded in 1997, and Honorary Fellow of the World Psychiatric Association (WPA). He is also Honorary Member of the Psychiatric Association of Poland, the Neuropsychiatric Society of Mexico, the Neuropsychiatric Society of Argentina and the International College of Geriatric Psychoneuropharmacology. Moreover, he has received a number of awards, such as the Lifetime Career Achievement Aristotle Gold Medal, the Owl of Wisdom Award and the Athens Hypnology Award.  Finally, he was elected Member of the European Academy of Sciences and Arts in July 2014; ever since he is actively involved in the Academy’s activities. 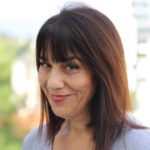 Dr.  Anastasia Amfilochiou is an Expert in Sleep Medicine. She graduated from the Medical School of the University of Athens (1982) and specialized in Pneumonology (1988).

She started working with sleep disorders from 1990, practicing alongside Pneumonology for a number of years, and for the last 20 years she has been dealing almost exclusively with Sleep Medicine.

She has published widely in reputable peer-reviewed journals, chapters in books, has presented in international and national conferences and has been involved in the training of younger colleagues and sleep technicians.

She is also an advocate of holistic medical treatments, and he has also studied the Alternative and Complementary Medicine, and recently completed a postgraduate program in Molecular Nutrition.