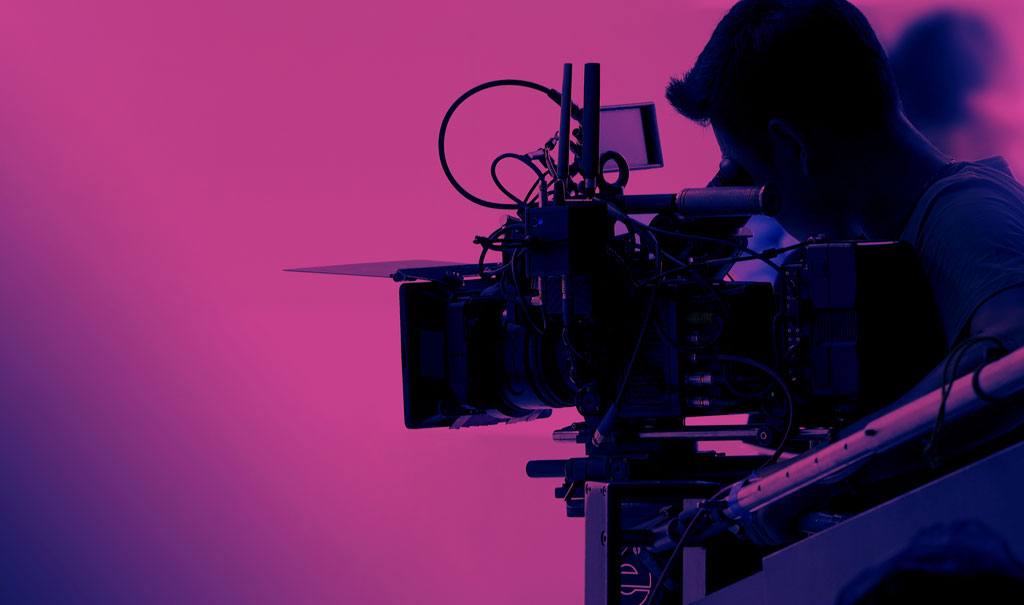 A Masterclass by Giorgos Karnavas  When: December 2, 2022 | 19:00-21:00 Where: Arts Center Auditorium, The American College of Greece Open to the public Organized by: BA in Cinema Studies, Deree – The American

A Masterclass by Giorgos Karnavas

Where: Arts Center Auditorium, The American College of Greece
Open to the public

Organized by: BA in Cinema Studies, Deree – The American College of Greece

A first-hand insight into film producing in Greece and on the current landscape of European and International Co-Productions. Giorgos Karnavas, producer of independent arthouse Greek films, European co-productions and recently executive producer of The Palm D’or 2022  Winner Triangle of Sadness, will take us through his personal journey of making films, from picking directors and stories that matter, to navigating the international film market and business.

Giorgos Karnavas studied Political Sciences at the University of Athens and Finance at the Hellenic Management Association while taking courses on scriptwriting. He is the founder and producer of Synch Festival. He has promoted shows by artists such as Pet Shop Boys, Antony and the Johnsons, Nine Inch Nails, Happy Mondays and Róisin Murphy.

Giorgos entered film production in 2011 and is a member of ACE, and a member of the European and Greek Film Academies. He was a “Producer on the Move” in 2013 when he joined forces with Konstantinos Kontovrakis in order to establish Heretic, a boutique film house producing and selling films on a global scale. In 2018 he was awarded the prestigious Prix Eurimages at the European Academy Awards.