Generating Ideas: What makes a story a story? 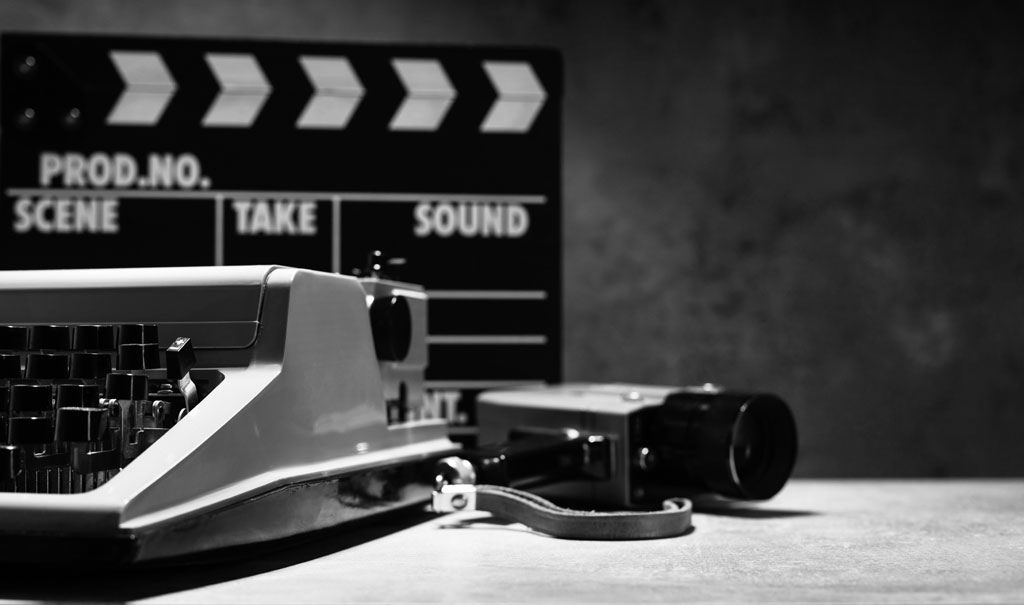 A Masterclass by Claude Kerven Filmmaker, Screenwriter & Director Organized by The Cinema Studies Program School of Liberal Arts and Sciences, Deree The American College of Greece When: Friday, May 21, 2021 | 15:30-18:00 (Greece) Where: You may

Organized by
The Cinema Studies Program
School of Liberal Arts and Sciences, Deree
The American College of Greece

Where: You may join the online event (Zoom) here

Bio of the Speaker 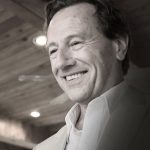 Claude Kerven is a filmmaker, screenwriter, and director with over 40 years in the film industry. He has been the chair of the filmmaking department at a prominent NYC College, as well as a sought after teacher and mentor around the globe.

Claude discovered his passion for creating while working at his college campus Radio and TV station. His future life as a filmmaker was sealed when someone told him he could get a degree in filmmaking – a little known fact at the time. A lover of storytelling and a consumer of entertainment in all forms, from movies to TV shows to cartoons, he leapt at the chance to deepen his knowledge and pursue his passion. He received his MFA from New York University, Tisch School of the Arts and stepped into the action, armed with his debut short “Candy Store.” “Candy Store” won an Academy Award for Best Dramatic Student Film and racked up numerous first and grand jury prizes during its run through the festival circuit. He went on to direct a series of Afterschool Specials for ABC-TV, including the Emmy Award winning “Starstruck” and the Director’s Guild of America nominated “High School Narc.” Claude directed over 30 short films for Saturday Night Live, including what is said to be the most popular SNL skit of all time, “Synchronized Swimming,” a hilarious sports-themed sketch and an all-time audience favorite starring Harry Shearer and Martin Short pursuing their dreams of Olympic gold. His collaboration with Jim Belushi resulted in “Birthday Boy” which was nominated for a cable ACE Award.

Claude went on to write, direct and produce, “They Never Found Her” with Elisabeth Moss and Fargo’s Peter Stormare. He is the writer of “Mortal Thoughts” for Columbia Pictures, starring Bruce Willis, Demi Moore and Harvey Keitel, “The Shadow War,” for Universal Studios, and “Darkman and the Circus of Fear,” with Producer Sam Raimi.

As Chair of the 1-Year and 2-Year Filmmaking Programs at the New York Film Academy, a role he held since 1994, Claude developed and implemented innovative course objectives to engage and effectively teach students in the areas of directing, screenwriting, acting for film, cinematography, editing, production workshops and producing.

His advice for anyone entering the world of filmmaking is direct and simple. “A huge lionheart of passion and an endless supply of perseverance is needed to succeed.”