What's the Story?: History and the Meanings of 1922 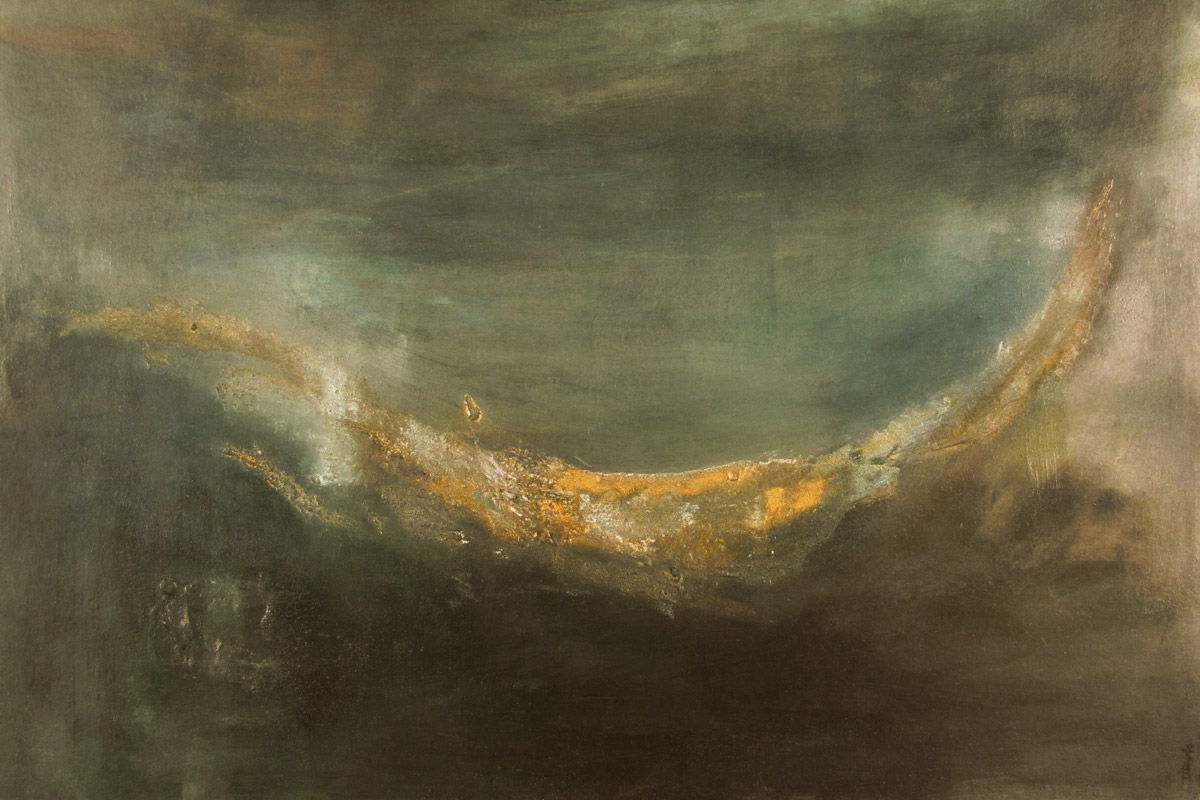 Eleftherios Venizelos Chair Lecture 2022 Lecture by: Christine Philliou Professor of History and Director of the Ottoman and Turkish Studies and Modern Greek Studies Programs at UC Berkeley When: November 3, 2022 |

Lecture by: Christine Philliou
Professor of History and Director of the Ottoman and Turkish Studies and Modern Greek Studies Programs at UC Berkeley

In this centennial year since the Asia Minor Catastrophe and the destruction of Smyrna, we mourn and commemorate the loss of Hellenism in Asia Minor, and increasingly, the tortuous experiences of Asia Minor Greeks who had lived in peace but suffered death, exile, deportation, and traumatic uprooting that accompanied the defeat of the Greek national army.

This year’s Venizelos Chair holder, Christine Philliou, will make the case that instead of one master story, encased in the larger drama of the Greek nation-state, we can better understand these events and the legacy they still have in our lives by considering other, related “stories,” or narratives, that are linked to but at the same time not contained within that master narrative. Dr. Philiou will demonstrate this with a few case studies taken from contemporary sources, including the episodes in the story of Pierce College, and taking us to Berlin, the US, and back to Western Macedonia. There were many threads, and many meanings of the tragic events of 1922. Dr. Philliou hopes to show how we can broaden our understanding by thinking historically and turning our attention ever so slightly in other directions.

The event is free and open to the public 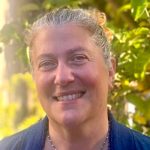 Christine Philliou (Fulbright ’00-’01), Professor of History and Director of the Ottoman and Turkish Studies and Modern Greek Studies Programs at UC Berkeley, specializes in the political, social, and cultural history of the Ottoman Empire and modern Turkey and Greece as parts of the post-Ottoman world.

Her first book, Biography of an Empire: Governing Ottomans in an Age of Revolution (University of California Press, 2011; Greek edition Alexandria Press, 2021; Turkish edition İş Bankası Kültür Press, 2022), examined the changes in Ottoman governance leading up to the Tanzimat reforms of the mid-nineteenth century. It did so using the vantage point of Phanariots, an Orthodox Christian elite that was intimately involved in the day-to-day work of governance even though structurally excluded from belonging to the Ottoman state. Her second book Turkey: A Past Against History (University of California Press, 2021; Greek edition Alexandria Press, 2022), focuses on the fraught history of the idea of opposition/dissent, connecting literature, politics and the construction of official History in the Ottoman Second Constitutional and Republican period of Turkish history. In it, she highlights the political, personal and intellectual/artistic itinerary of the Ottoman/Turkish writer and perennial dissident Refik Halid Karay (1888-1965). The premise is that, in the absence of a sustained opposition party between 1908 and 1950, there developed a more abstract space of opposition and dissent, half in the imagination and half in political reality, in Ottoman, and then after 1923 Republican Turkish intellectual life. She uses Refik Halid Karay, and the concept of muhalefet in Turkish, to explore the changing nature and contours of that space through the supposed rupture that separated the Ottoman Empire from Modern Turkey. She has recently established, with the support of the Modern Greek Studies Foundation, the Nikos Kazantzakis Visiting Scholar Program at UC Berkeley.