Economic and social consequences of the Asia Minor Catastrophe

202217Oct18:30Economic and social consequences of the Asia Minor Catastrophe18:30 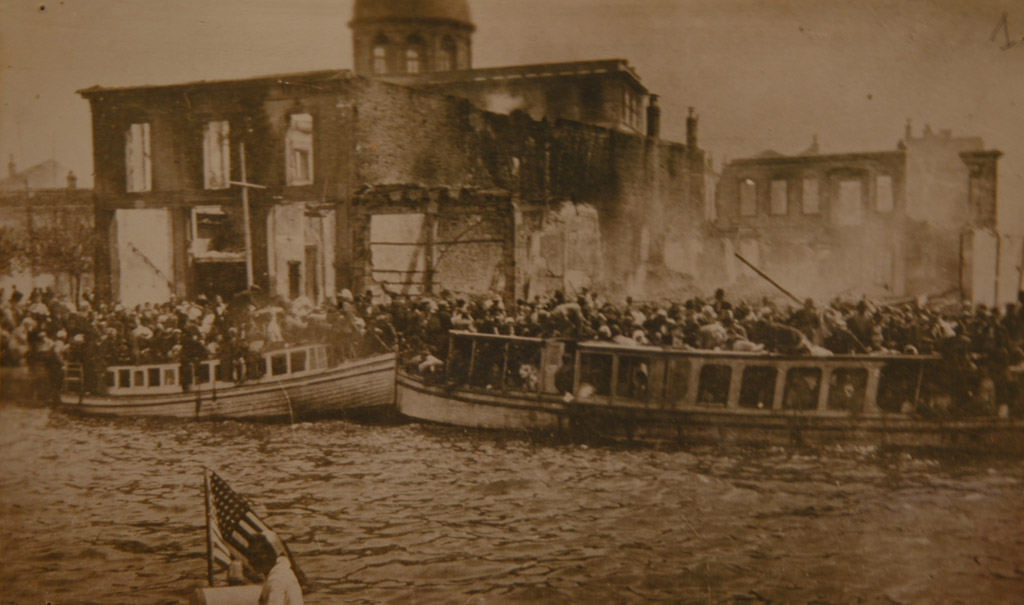 About the event
This is the second event of a tribute titled “Remembering 1922: Commemorating the Asia Minor catastrophe – Honoring ACG’s roots”, organized by ACG on the occasion of the 100th anniversary of the Smyrna Catastrophe.

Tobias Myers, Associate Professor of Classics
Associate Director of the ACG Institute for Hellenic Culture and the Liberal Arts

1922, the aftermath: The settlement of the refugees
Evanthis Chatzivassiliou, Professor of History, University of Athens

Economic turbulence in Greece, 1917-1932
Michalis Psalidopoulos, Chief Consultant and Chair of the Advisory Board of the ACG Institute for Hellenic Growth & Prosperity 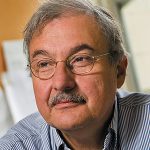 Lou Ureneck is the author of “Smyrna, September 1922,” the most comprehensive account of events in the city during that calamitous month. A retired professor and chair of the Journalism Department at Boston University, Ureneck is a former journalist and Editor in Residence at Harvard University, where he was also a Nieman Fellow. His work has appeared in The New York Times, International Herald Tribune and Boston Globe.  His memoir, “Backcast,” won the National Outdoor Book Award for literary merit.  He’s a former Venizelos Chair recipient at The American College of Greece. 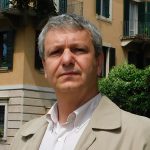 Evanthis Hatzivassiliou is Professor of Contemporary History at the University of Athens, and the Secretary-General of the Hellenic Parliament Foundation for Parliamentarism and Democracy. His books include Greece and the Cold War: Frontline State, 1952-1967 (London: Routledge, 2006); NATO and Western Perceptions of the Soviet Bloc: Alliance Analysis and Reporting, 1951-1969 (London: Routledge, 2014); and (co-author with Angelos Syrigos) Asia Minor Disaster: 50 questions and answers (Athens: Patakis, 2022, in Greek). 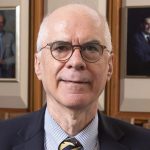 Michalis Psalidopoulos, Professor Emeritus of Economics at the University of Athens and previously Greece’s representative at the International Monetary Fund (IMF) serves as the IHGP Chief Consultant and Chair of the Advisory Board. An internationally acclaimed scholar of the history of economic thought, Psalidopoulos held the Karamanlis Chair in Hellenic and European Studies at the Fletcher School, Tufts University, before joining the IMF in 2015. Professor Psalidopoulos has held fellowships and lectured around the world at institutions including Princeton University, Duke University, King’s College, London, and the Humboldt University in Berlin. The author of 10 books and editor of another 18, Psalidopoulos has also published over 80 scholarly articles in Greek, English and German. His most recent publications include The Loans of Greece. 200 years of growth and crises (2019), History of the Bank of Greece, 1828-2008 (2018), as well as The German Historical School and European Economic Thought (2015, co-edited with Jose Luis Cardoso) and The Great Depression in Europe: Economic Thought and Policy in Context (2012). 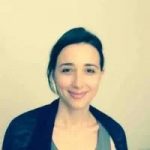 Eirini Karamouzi is associate professor of Contemporary History at the University of Sheffield. She is the author of Greece, the EEC and the Cold War: The Second Enlargement as well as co-editor of the Balkans in the Cold War. She has held fellowships at EUI, LSE, Yale, and University of Tampere. She is editor of Contemporary European History journal. She has published extensively on issues of history of European integration, European Cold War, peace mobilization in Southern Europe, and Balkan cooperation. She co-directs an AHRC network grant on global anti-nuclear activism. Her new project deals with the role of tourism and mobility in constructing a Southern European identity.

You can watch the event online here.