Aristotle's Invention of the Sciences 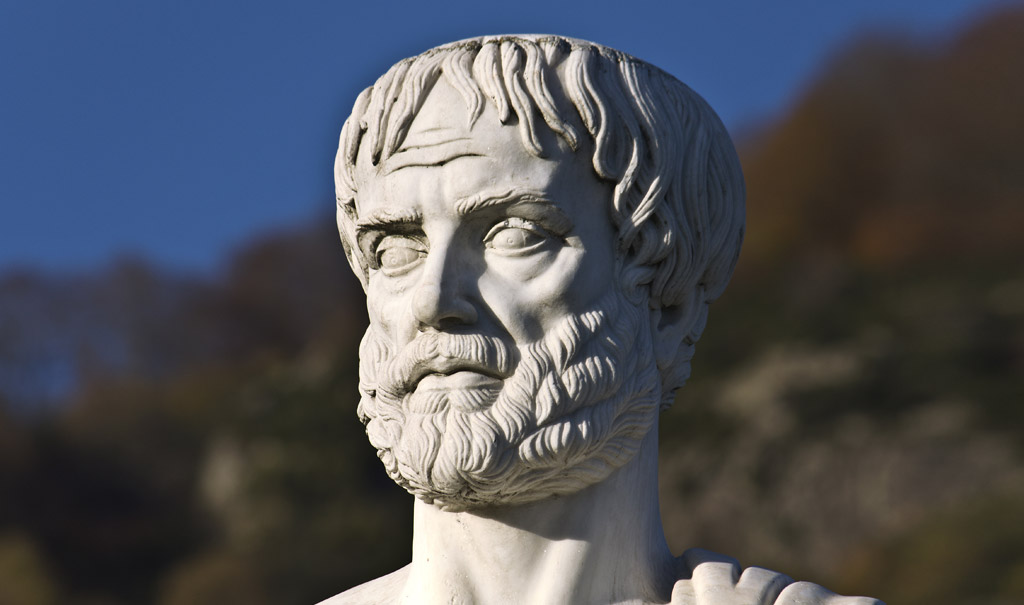 The ACG Philosophy Society invites you to a lecture by renowned Philosophy Professor Richard D. McKirahan Pomona College When: Wednesday, May 25, 2022 | 13:30-14:30 Where: ACG Events Hall Organized by: The ACG

Organized by: The ACG Philosophy Society 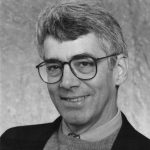 His research areas are ancient philosophy and science, with special interest in Presocratic Philosophy, the Sophists, and Aristotelian science. Among his publications are Philosophy Before Socrates (2nd. edn. 2011), Aristotle’s Theory of Demonstrative Science (1994, repr. 2017) and a revised edition of A.H. Coxon’s The Fragments of Parmenides, which was named the 2009 Philosophy Book of the Year by ForeWord Reviews. He is currently working on a book on the Sophists.