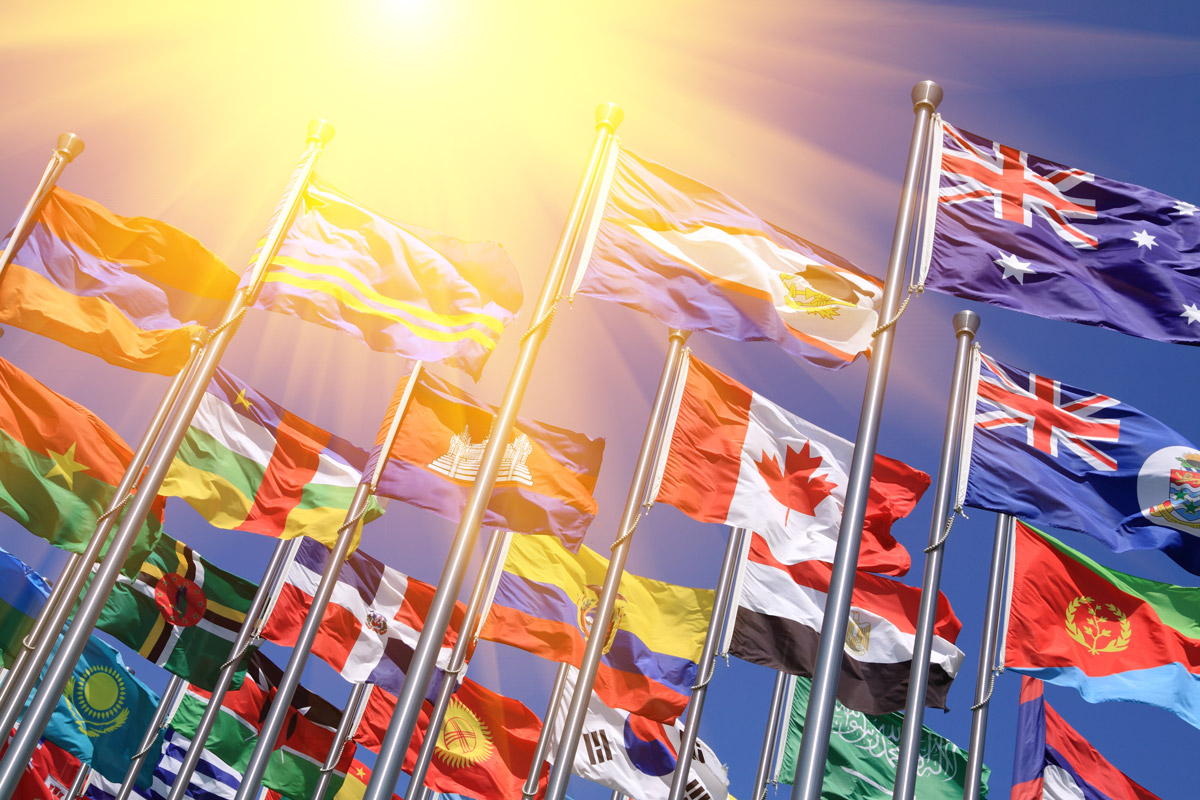 When: March 2022 | 17:30 – 20:00 (Greece) Where: Deree Faculty Lounge Organized by: Office of Public Affairs ACG Institute of Global Affairs (IGA)   About the IGA Distinguished Fellows Series Masterclass This exclusive Masterclass, is

This masterclass aims at leading students to understand how current challenges and crises, especially in the broader European area and neighborhood, shape a new world order. Through the presentation of different perspectives and insights, as well as through thought-provoking dialogue, it aims at enabling students to further understand key global trends and dynamics, while developing their critical thinking.

The Masterclass will be offered free of charge and attendance to all four lectures is strongly recommended – A certificate of attendance will be issued for participants who attend all lectures. 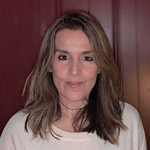 Emmanuella Doussis is a Professor of International Institutions at the National and Kapodistrian University of Athens, director of the Institute of European Integration and Policy and UNESCO chairholder on climate diplomacy.

She has studied political science and law at the University of Athens and at the Sorbonne in Paris (Paris I). After a first Master’s in Public International Law, she completed a second one in Environmental Law and a phd in International Law. She has been visiting professor at the Universities of Bourgogne, Grenoble-Alpes and Aix-Marseille, and visiting fellow at the University of Geneva and the European University Institute in Florence. She is a member of the ILA Committee on the role of international law in sustainable management of natural resources and the Greek National Committee for Adaptation on Climate Change. She has published alone or in collaboration with other authors ten books, and numerous articles in peer-review international journals.

You may find here a detailed CV. 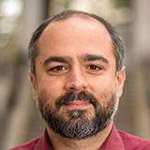 Konstantinos Tsimonis is a Lecturer in Chinese Society at the Lau China Institute, King’s College London. He has a PhD from the School of Oriental and African Studies where he also taught courses on Chinese, East Asian and comparative politics.

His articles have appeared in the Journal of Youth Studies, Modern China and the Chinese Journal of International Politics, among others. His upcoming monograph titled “The Chinese Communist Youth League: Juniority and Responsiveness in a Party Youth Organization” will be published by Amsterdam University Press. Konstantinos is currently working on a British Academy funded research project on China’s “Balkan Corridor

You may find here a detailed CV. 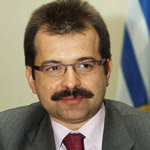 He is an Associate Professor at the Department of Political Science and International Relations of the University of Peloponnese and Head of the Centre for Mediterranean, Middle East and Islamic Studies (CEMMIS). He has also taught Middle East Politics and International Relations at the Department of International and European Studies of Panteion University, Athens. He obtained a BA in History at the University of Athens and an MA in Near and Middle East Area Studies at the School of Oriental and African Studies, University of London. In 1991 he was awarded with the Scholarship of Alexander S. Onassis Foundation and, in 1994, he obtained a Doctorate in Modern History of the Middle East at the School of Oriental and African Studies. He has served as a Senior Middle East Expert at the Greek Foreign Ministry since 1997. He was member of the Task Force for the Palestinian Refugees and Water Issues of the EU Special Represenative Amb. M. Moratinos and of the International Informal Group on the Status of Jerusalem. He has been one of the main organisers of the Peace Inititiave «Athens Meetings» between Israelis and Palestinians in the period 1997 – 2000 as well as of the Middle East Regional Forum of Local and Regional Women Entrepreneurs, held in Athens, in June 2008. Sotiris Roussos was, in 2009, appointed Personal Envoy for the Mediterranean Partners of the President – in – Office of the OSCE. He was a Visiting Scholar at the University of California, Santa Barbara (UCSB) in 2012. 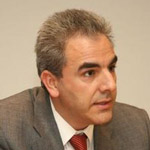 Thanos P. Dokos received his Ph.D. in International Relations from Cambridge University and has held research posts at HSFK (Frankfurt, 1989-90) and the Center for Science and International Affairs (CSIA) at Harvard University (1990-91). He served as the Director for Research, Strategic Studies Division, Hellenic Ministry of National Defence (1996-98) and as an Advisor on NATO issues to the Ministry of Foreign Affairs (1998-1999). He served as the Director-General of ELIAMEP. He has taught at the Universities of Athens and Piraeus, the Hellenic National Defence College, the Diplomatic Academy and the Hellenic National Security School. His research interests include global trends, international security, Greek-Turkish relations & Mediterranean security.