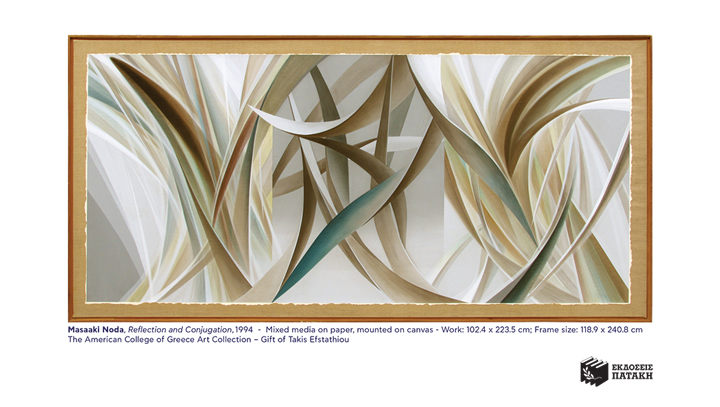 Entitled Cavafy’s Homer by Daniel Mendelsohn, Bard College When: Tuesday, December 11, 2018, 19:00 Where: Pierce Theater Organized by: The American College of Greece and the Attica Tradition Foundation, in collaboration with Patakis Publishers Reception to follow Open to the public /

Organized by: The American College of Greece and the Attica Tradition Foundation, in collaboration with Patakis Publishers

DANIEL MENDELSOHN, a frequent contributor to The New Yorker and The New York Review of Books, is the author, most recently, of the acclaimed memoir An Odyssey: A Father, a Son, and an Epic, named a Best Book of 2017 by numerous US publications and winner of the Prix Méditerranée in France. His other books include the international best seller The Lost: A Search for Six of Six Million, winner of the National Book Critics Circle Award and many other honors; a memoir, The Elusive Embrace, a New York Times Notable Book and a Los Angeles Times Best Book of the Year; a translation, with commentary, of the complete poems of C. P. Cavafy; and two collections of essays, How Beautiful It Is and How Easily It Can Be Broken and Waiting for the Barbarians. He teaches literature at Bard College.