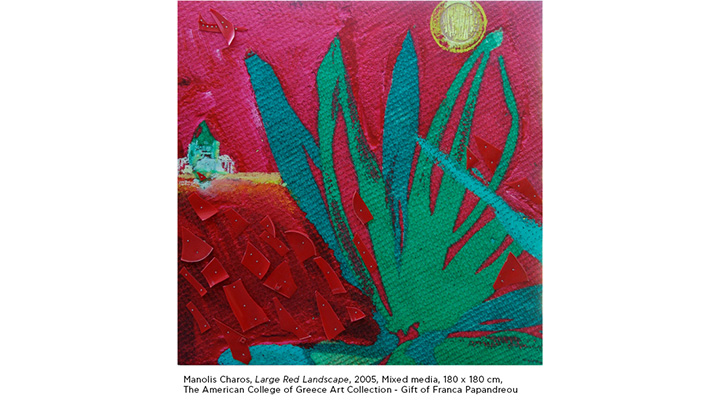 "How We Think About Time: Proposals for a Future World" When: Monday, June 11, 19:00 Where: Deree – Upper Level Library Organized by: The American College of Greece in collaboration with the Fulbright Foundation in Greece Open

“How We Think About Time: Proposals for a Future World”

Organized by: The American College of Greece in collaboration with the Fulbright Foundation in Greece The Kimon Friar Lectureship was established at The American College of Greece in honor of the poet, anthologist and first major translator of Modern Greek poetry who made Modern Greek literature known abroad and opened up new prospects for its study outside Greece. Kimon Friar bequeathed part of his personal library and manuscripts to the College.

This year, the Kimon Friar Lecture is being organized in collaboration with the Fulbright Foundation in Greece as part of Fulbright’s 70 years of educational and cultural exchanges between Greece and the United States. The Lecture will be delivered by Carol Becker, Professor of the Arts and Dean of Columbia University School of the Arts. She is the author of numerous articles and several books including: The Invisible Drama: Women and the Anxiety of Change (Prentice Hall & IBD, 1987); The Subversive Imagination: Artists, Society and Social Responsibility (Routledge,1994); Zones of Contention: Essays on Art, Institutions, Gender, and Anxiety (State University of New York Press, 1996); Surpassing the Spectacle: Global Transformations and the Changing Politics of Art (Rowman & Littlefield Publishers, 2002); Thinking in Place: Art, Action, and Cultural Production (Paradigm Publishers/Routledge, 2009); and her most recent long essay memoir, Losing Helen (Red Hen Press, 2016). She also works closely with the World Economic Forum’s program on art and culture.