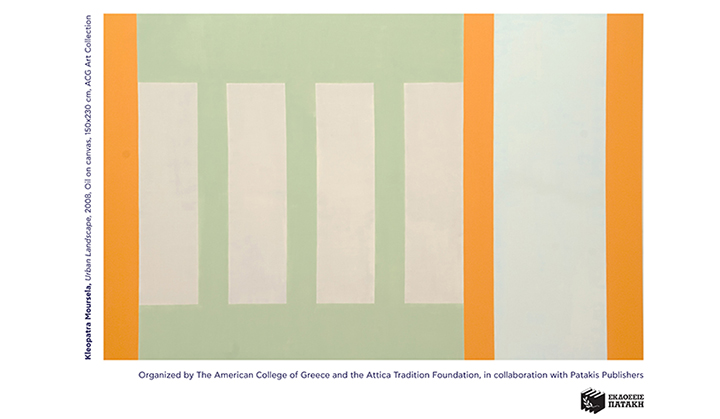 “Some Thoughts About Memoir”

Organized by: The American College of Greece and the Attica Foundation in collaboration with Patakis Publishers

Richard Ford was born in Jackson, Mississippi, in 1944. He is the author of eleven books of fiction, including the New York Times best-selling novels Independence Day and Canada. He is also an essayist and writes frequently for newspapers across Europe. His work has been translated into 28 languages and has won numerous international awards, including the Prix Femina in France, The Princess of Asturias Prize in Spain, and the Pulitzer Prize for Fiction in the United States. He is Emmanuel Roman and Barrie Sardoff Professor in the Humanities at Columbia University in New York City. He lives with his wife Kristina Ford in East Boothbay, Maine, in the United States.

Introduction by Dr. Haris Vlavianos, poet, translator and professor of History at Deree – The American College of Greece.