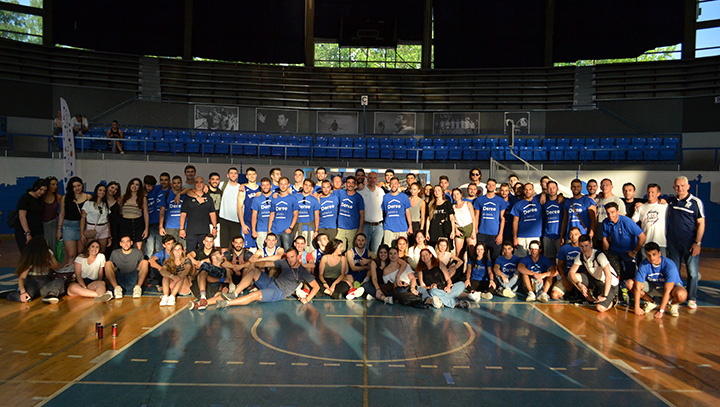 Deree student-athletes had a successful participation in the “BeST 2018 Sports Tournament” held on May 23-27 in Belgrade, Serbia, with 8 teams (men’s and women’s basketball and volleyball, men’s JV basketball, men’s soccer, women’s futsal, and men’s water polo), and a delegation of eighty-seven (87) persons.

Deree teams played 28 games in the tournament, and won the second place in Men’s Basketball, third in Men’s Soccer, and fourth in Women’s Volleyball. It was the first time in the 11 years of the tournament’s history that a foreign (non-Serbian) team reached the men’s basketball final!

The trip to Belgrade was a great opportunity for our student-athletes to meet and compete against foreign students in a highly competitive tournament!