We are proud to announce that our newly formed DEREE Boys Basketball Team made an impressive first appearance: In the first game of the season, they played against K.A.P. and won 59-36! Congratulations to all players for their outstanding performance and team spirit! The team, playing in the 13th E.S.K.A. group for the Greek Basketball Federation Boys championship, will play its second game on Saturday, September 20, 13:00, at DEREE Gym, against A.O. KALLITECHNOUPOLIS.

We wish our team to repeat the success of their beginning and keep on winning! 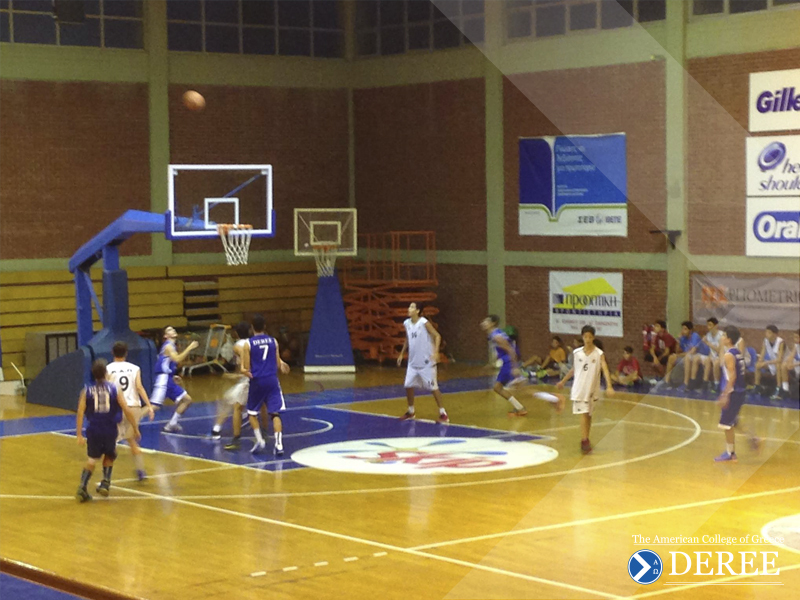