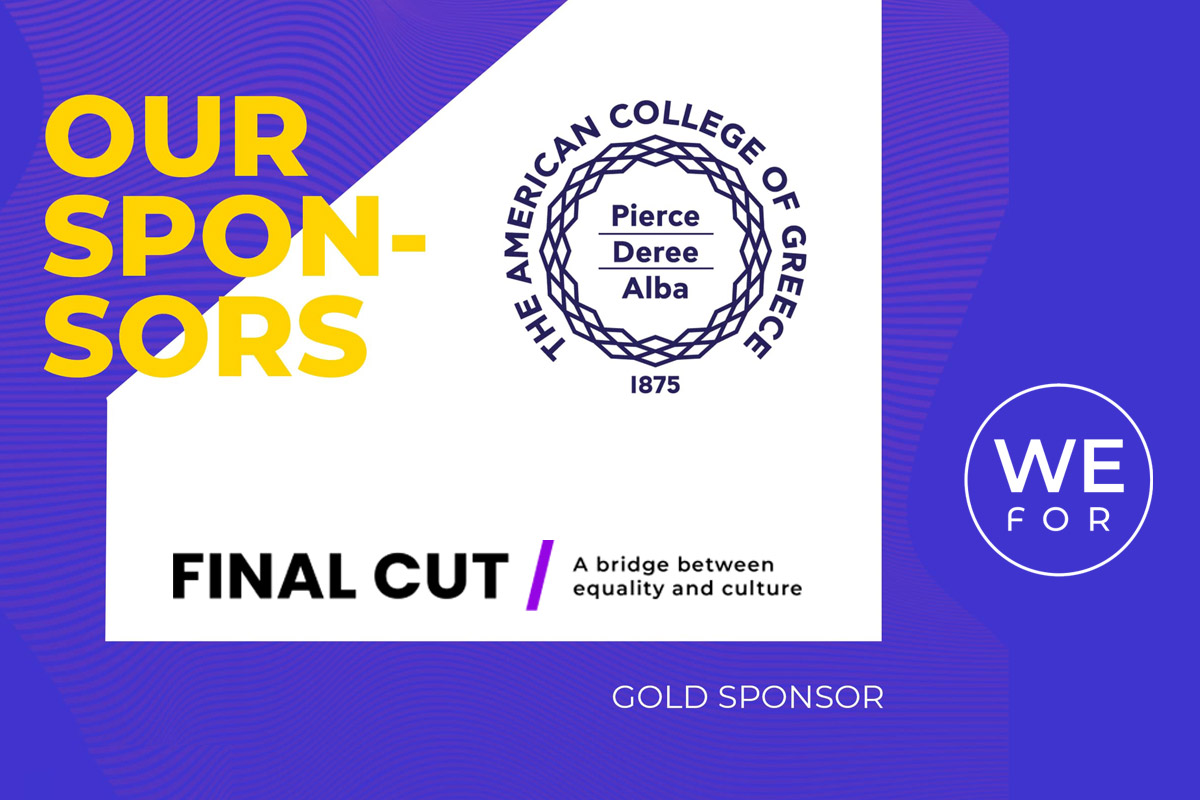 The American College of Greece is proud to partner with WeFor, an Athens-based NGO focusing on reshaping the conversation around important social matters, on supporting the WeForWomen campaign focused on inclusivity and role equality in our society.

The WeFor team consists of young, motivated, and inspired individuals bound by the common belief that it is their responsibility to leave behind more than they received. They focus on social and political issues and challenges of their generation. WeFor chooses a specific topic annually and launches a campaign around the issue. During the year, WeFor promotes the topic through multiple initiatives, whose main audience are young people.

This year, WeFor’s first campaign, “WeForWomen,” focuses on gender equality and began just weeks before the #MeToo movement erupted in Greece. It reaffirmed the belief that there is much more progress to be made on such matters. Along with ACG, WeFor has also partnered with the Athens municipality, Technopolis of Athens, and the General Secretariat for demographic and family policy and gender equality.

The campaign ends on Saturday, December 4, 2021, at 12 PM at the Foundation of the Hellenic World with an event on gender equality, organized with the support of UNESCO Greece, focusing on the correlation between culture and equality. This interactive conversation will bring together people with years of experience in the culture “industry,” state representatives on gender equality, and young people with a background in culture and arts.