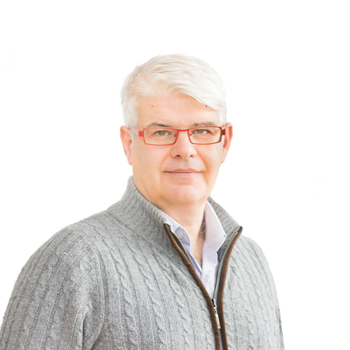 
BA, Deree – The American College of Greece; PhD, The University of Edinburgh

Dr. Gangas holds a BA in Sociology from Deree and a PhD in Sociology from the University of Edinburgh. Spyros joined the Deree Sociology Department in 1999 and served as Head of the Department for two consecutive terms until 2017. He has also taught at the University of Wales (College of Cardiff), at Panteion University (Athens) and at Kobe College in Japan. His research focuses on classical and contemporary sociological theory, capability approach, value-theory, and film studies. He is the author of Sociological Theory and the Capability Approach (Routledge, 2019). His work has also appeared in: Current Sociology, History of the Human Sciences, Human Studies, Journal of Classical Sociology, Social Science Information, Hegel-Jahrbuch, The Journal of the Faculty of Letters of Tokyo University and in the Greek journals Axiologika, Deukalion and Momentum. He also writes film commentaries for the Greek journal To Dendro. He is the author of a book on Durkheim in Greek, has co-edited a volume of translated essays by Georg Simmel in Greek, and has contributed book chapters to edited volumes with Greek and UK publishers. He has also presented papers at conferences organized by the International Sociological Association, the European Sociological Association and the Hellenic Sociological Society.