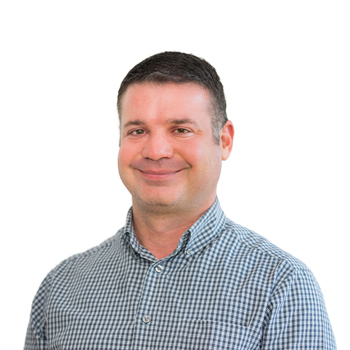 Nikos Falagas joined Deree in 2003 teaching courses in the areas of Television & Film Studies in the Department of Communication.  His current teaching involves such courses as Editing Theory & Practice, Advanced Media Production, and Television Producing.  He is an experienced broadcaster, having worked on many live and recorded sports productions. He has also worked as the materials coordinator at Nova Cinema, and has also worked during the Athens Olympics in the Olympic Archive by coordinating a team of 40 people for the recording and logging of the Olympic sports venues.  He has also translated a series of books into English, concerning the Greek Cinema, under the auspices of the Michael Cacoyannis Foundation.