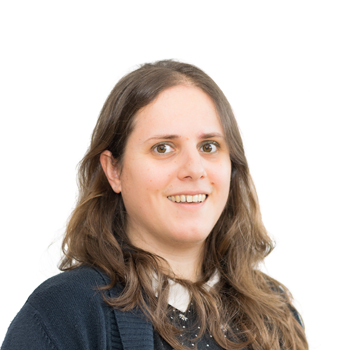 Dr. Melenia Arouh joined Deree in 2005, teaching courses in the Communication, Philosophy, and, most recently, Cinema Studies programs. Specifically, she teaches courses in film and television studies, film analysis, philosophy of cinema, and aesthetics. Her research interests are in the areas of film and media studies, and she has published on philosophical approaches to the study of cinema, film aesthetics, and digital cultures. She is currently head of the Communication department.