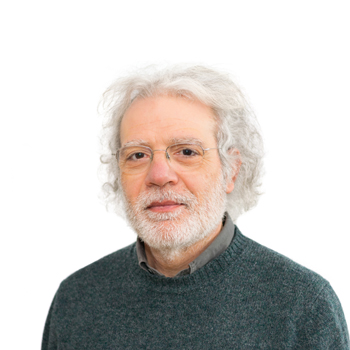 Marios Molandonis has been teaching music appreciation courses at Deree since 1994. He also works as a clarinet professor at the Municipal Music School of Kalamata and as a clarinetist at the Town Band of Chalandri. He has performed as a soloist in recitals and chamber music concerts at most major halls of Athens and festivals. He has broadcasted contemporary clarinet music through the state radio and television. He has appeared in concerts organized by the British Council and the Union of Greek Composers. As an orchestral player, he has collaborated with the National Opera Orchestra and the State Orchestra of Athens. He was the founder of the Grenadilla Clarinet Quartet and a member of the Trio ‘Antithesis’. He is currently attending an inter-departmental M.A. program at the University of Athens (Musical Culture and Communication: Anthropological and communicative approaches to music).