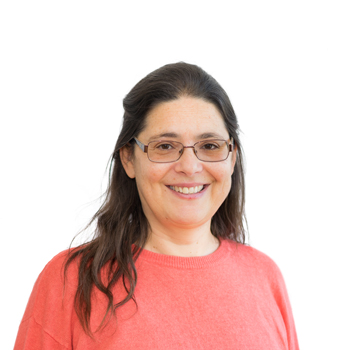 Lena Hadjiioannou has been a member of the Deree Writing Program faculty since 1990. Her teaching career started in 1987 with Classical Greek and World Literature and has included English language preparation and English for special purposes. She currently teaches academic writing and research skills.

Ms. Hadjiioannou holds a Ptychion in Greek Literature from the University of Athens and an MA in Comparative Literature from the University of California at Riverside, where she was awarded the Dean’s Fellowship. She has also studied Literary Translation at the Centre de Traduction Litteraire of the French Institute of Athens. Her interests include writing theory and pedagogy as well as literary translation. Professional memberships include the American Comparative Literature Association, American Literary Translators Association and TESOL Greece.