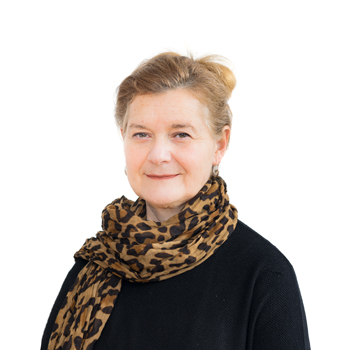 Katerina Nikolopoulou, Department Head, has received her BA in Theatre Arts – Creative Drama from Hunter College CUNY (Foreign student’s scholarship) and her MA in Theatre Directing and Creative Drama from New York University (Honorary scholarship in the Arts from the Hellenic-American Chamber of Commerce). She has directed several plays in both New York and Athens and has organized and taught workshops on Creative Drama for different educational and artistic institutions in both cities, including: ENACT for the Board of Education NYC, the Ministry of Culture and the Ministry of Education and Religious Affairs, Athens.