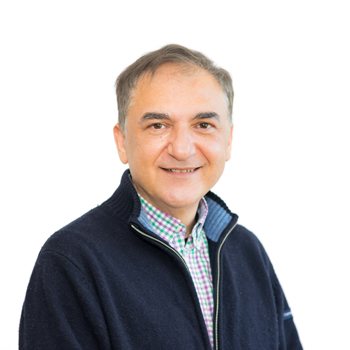 Ioannis Pafilas joined the faculty at the American College of Greece in 2011. He teaches English for Academic Purposes and academic writing and research skills. He has also studied acting at Vassilis Diamantopoulos’ Theatre Workshop and worked as an actor.

He is primarily interested in writing theory, contemporary American fiction and critical theory.